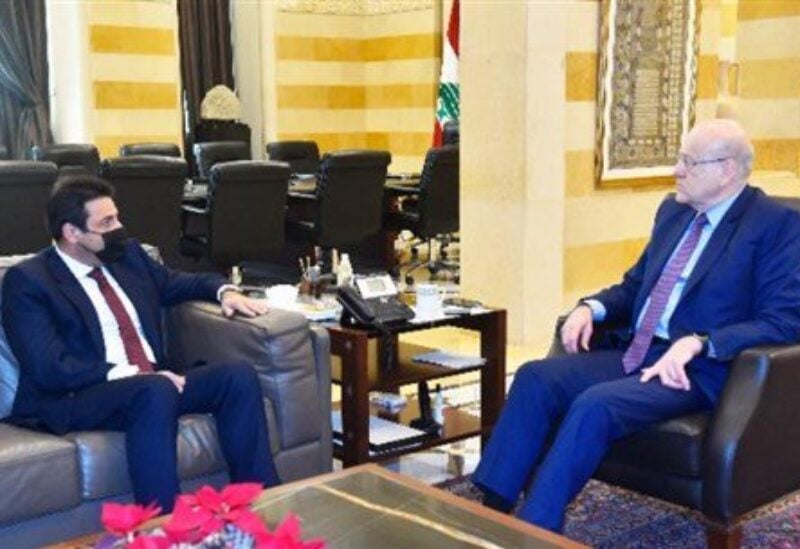 Prime Minister Najib Mikati met with a delegation from the National Commission for Human Rights, led by Dr. Fadi Gerges, at the Grand Serail on Monday.

According to reports, the conversation centered on current events.