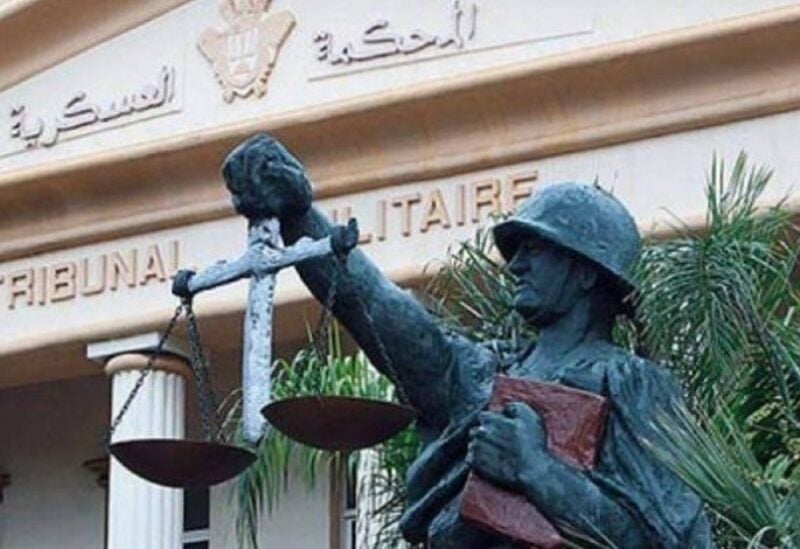 The Permanent Military Court, presided over by Brigadier General Mounir Chehadeh, issued a verdict that imprisoned Mhammad Youssef Bnout for a year and fined him 500,000 Lebanese pounds, citing the first item of the boycott of Israel statute, as well as article seven of it.

This decision was made in light of Bnout’s marriage to a Palestinian woman, Hala Rizk, who has Israeli citizenship and works as a nurse at the German hospital where Bnout was undergoing treatment.