Minister of Agriculture: “Indian hemp” will be a lifeline for the Lebanese economy 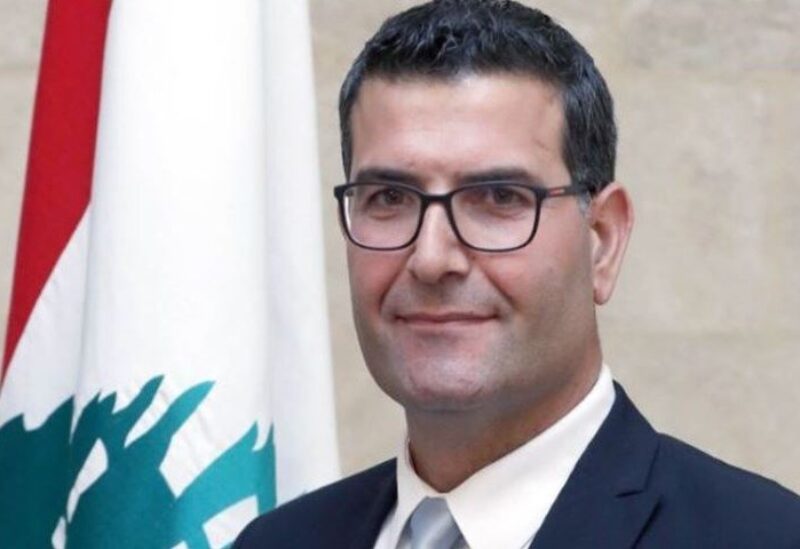 The Minister of Agriculture, Dr. Abbas Hajj Hassan, called for “urgent campaigns to be launched against the Corona virus in order to exceed 50% of the number of residents vaccinated against the virus, in order to confront this pandemic,” stressing “the need for all segments of society to receive this vaccine, which is the only recourse.” from this pandemic. And he went to the spiritual authorities with a request to “help direct people to vaccinate because we are on the verge of a dangerous stage.”

Hajj Hassan pointed out, in a television interview, that “the problem of the agricultural sector in Lebanon and the problem of all productive sectors is energy security.” He said: “The strength of the Lebanese economy must be agriculture and industry.” He said: “We must take advantage of the dollar exchange rate.” In order to dispose of our production, due to the increased demand for it from abroad.”

He revealed a plan that the Lebanese Ministry of Agriculture is working on based on “establishing agricultural trade relations with all countries,” and saluted the Hashemite Kingdom of Jordan for opening its markets to Lebanese bananas without a ceiling.

Regarding his visit to the Arab Republic of Egypt, he said: “Egypt is witnessing a huge development stage and will turn in the future into the largest agricultural exporters in the world.”

The Minister of Agriculture revealed, “Lebanon exported 180,000 shipments last year to the Gulf, only 3% of them have returned. The reason is the process of spraying pesticides that needs directing, and we are heading to announce a project in this context.”

He emphasized working to achieve three points in order to advance the agricultural sector in Lebanon, which are:
Partnership with donor bodies and international organizations.
Water sustainability and guidance to rationalize its use.
– Alternative energy, which is solar energy, and drawing up a national strategy under the auspices of international bodies and behind them the donor bodies in order to secure solar energy for every well and every farm, in order to solve the energy problem that is reflected in pricing.

Regarding the cultivation of hemp, the Minister of Agriculture addressed the sons of Baalbek-Hermel, saying: “Industrial hemp is on its way to see the light, and that this matter will be a lifeline for the Lebanese economy in general, and Lebanon will become a country capable of creating global health security through hemp, Today, we are witnessing the final stages of implementation decrees.

Al-Hajj Hassan appealed to the relevant ministries to “work to reduce the prices of feed, because it is automatically reflected in the prices of chicken, meat and eggs.”

He saluted the “Lebanese customs authority, leadership, officers and individuals for the special security strike that led to the arrest of the shipment of narcotic grains packed in the form of agricultural products.”