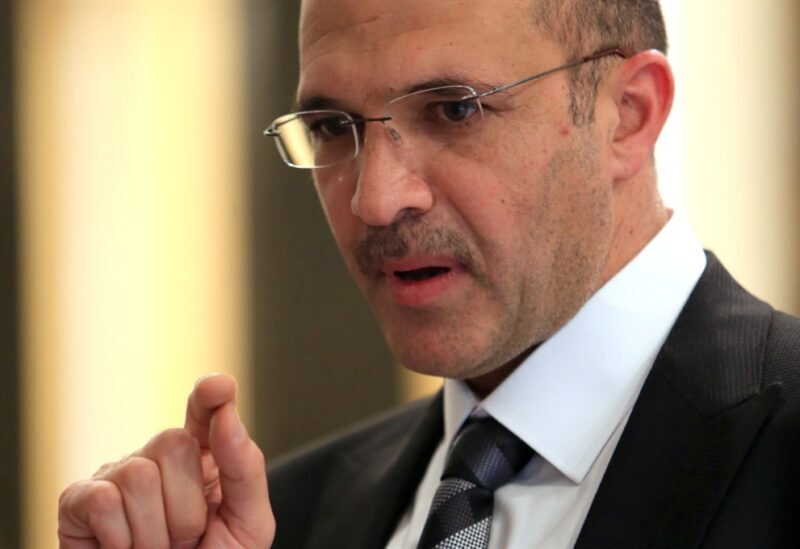 Caretaker Health Minister Hamad Hassan announced in a press conference held at the Ministry a plan that includes a list of subsidized drugs for chronic and incurable diseases, infant formula, vaccines, and mental and neurological diseases.

The Minister said: “In light of the scarcity at the Central Bank, we launched this plan to avoid a crisis that would affect all Lebanese.”