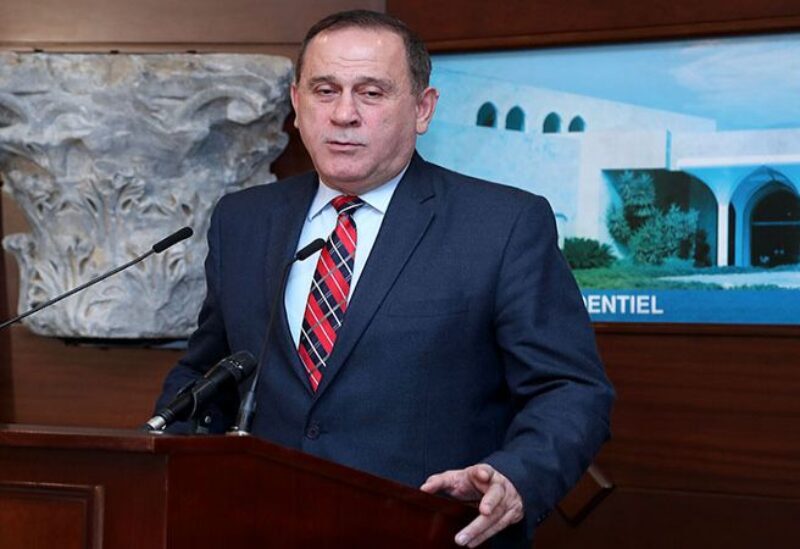 The Minister of Industry in the caretaker government, Imad Hoballah, explained in a tweet that “After a media outlet published news regarding Saudi authorities’ decision to ban Lebanon’s industrial food exports to their territories, our Ambassador in Riyadh, Fawzi Kabbara, confirmed that no new decision was issued by the Saudi authorities regarding the present issue.”

“No new measure other than the decision issued on April 23, 2021, was taken regarding banning the entry of fruits and vegetables,” Hoballah concluded.