Ministry of Energy and Water denies reported news on an Israeli channel: Agreement is clear and explicit 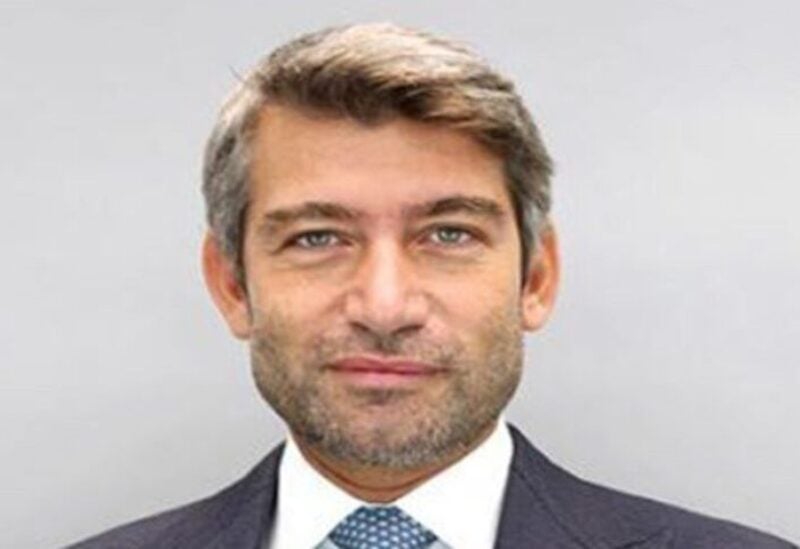 The Ministry of Energy and Water categorically denied, in an issued statement on Sunday, “what was mentioned on the Israeli Channel 12 under the headline: Washington agrees to an agreement to supply Israeli gas to Lebanon.”

The Ministry stressed that “the gas supply agreement underway between the Lebanese government and the brotherly Egyptian government clearly and explicitly states that the gas will come from Egypt, which owns large quantities of it, and consumes within the same country more than a hundred times what it will secure for Lebanon, and therefore it is capable of supplying Lebanon with a small part of its production and market size.”

The statement added that “this gas will pass through sisterly Jordan, and then to Syria, reaching the end of the line for its benefit, while a parallel amount of gas will be supplied according to the transit and swap agreement from the gas fields and system in Homs to reach the Deir Ammar station in the North to provide additional power supply for the Lebanese.”

The Ministry concluded its statement by reiterating that what is being circulated about the Israeli gas is totally false.