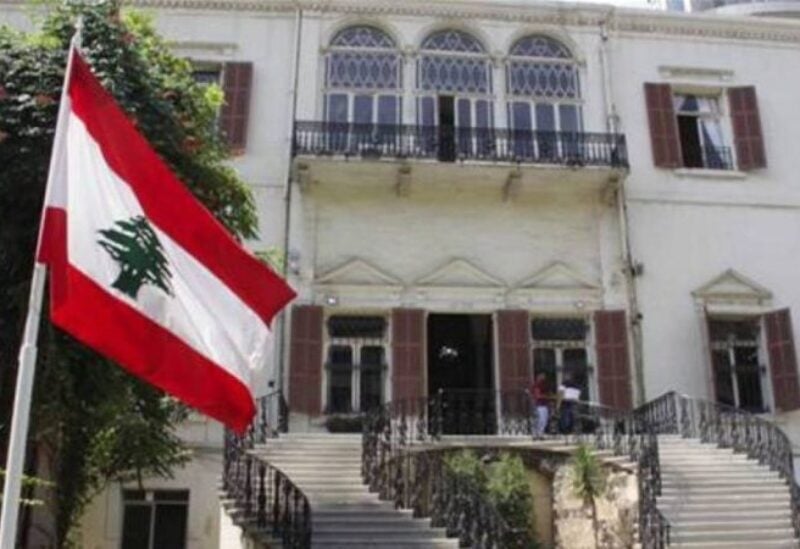 The Ministry of Foreign Affairs and Emigrants affirmed that “in view of the current economic conditions in the country, and within the framework of a comprehensive plan to rationalize public spending, the ministry has begun reform steps aimed at: Strengthening the consular imports of the Lebanese embassies and missions abroad and increasing them by an estimated rate of up to 50%, starting from the first of next October, and it is expected that the annual consular imports will increase by about 7 million US dollars. Rationalizing the spending of missions by working seriously to reduce the rents of mission offices and their residence, while preserving the dignity and continuity of our missions and their representatives abroad.”

The ministry continued in a statement: “They will be followed by subsequent, complementary reform steps, and they will be implemented gradually within the framework of a comprehensive plan to streamline the budget expenditures of the Ministry of Foreign Affairs and Expatriates within the framework of the general reform plan of the state and the forthcoming government.”