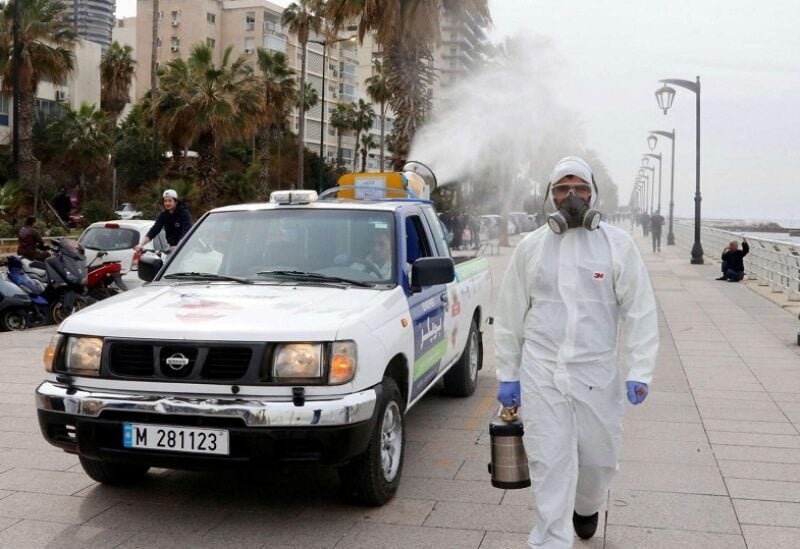 “2,299 confirmed cases were recorded among residents and 24 cases among expatriates,” noting that “40 new deaths were recorded during the past 24 hours, bringing the total number of deaths to 4,297”, the Ministry explained.

“The number of hospitalizations yesterday was 2,194, including 930 in intensive care, and the number of laboratory tests taken yesterday was 14,145, of which 2,033 were taken at the airport”, the Ministry concluded.