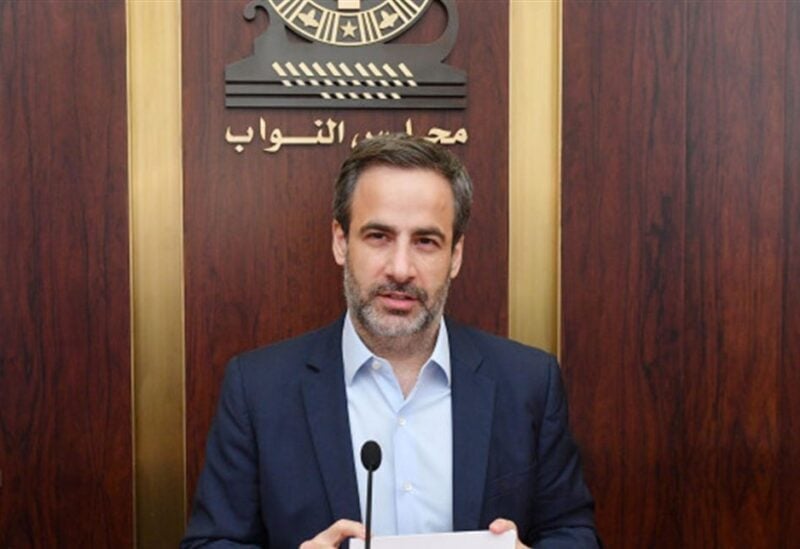 The Head of the “Independence Movement”, resigned MP Michel Moawad, said on his Twitter account “Few days after the memory of Beirut Port explosion, a new crime and tragedy struck Akkar and the town of Al-Tleil today. This crime comes at a time Akkar residents are tired of the humiliation queues and long-lasting deficiency in development, services, employment opportunities, and even in hospitals, in addition to incurring the highest cost from the economic repercussions of the Syrian exodus.”

Moawad added: “This disaster came to add to the calamities of our people in Al-Tleil and Akkar. What happened is a direct result of the absence of the state and its apparatuses, and the decisive decision to combat storage and smuggling that is covered politically.”

Moawad called on the Lebanese army to follow up what it started and to raid all fuel storage centers because they constitute time bombs in populated areas, and to continue delivering these vital materials in a proper manner so that they do not turn into the pockets of rulers and smuggling mafias.”

He said: We also call on the judiciary for a serious trial and severe penalties for the smuggling and storage gangs and those behind them.

“I offer my heartfelt condolences to my families in Tleil and Akkar, and to all the families of the victims, and I wish a speedy recovery for the injured,” Moawad said.