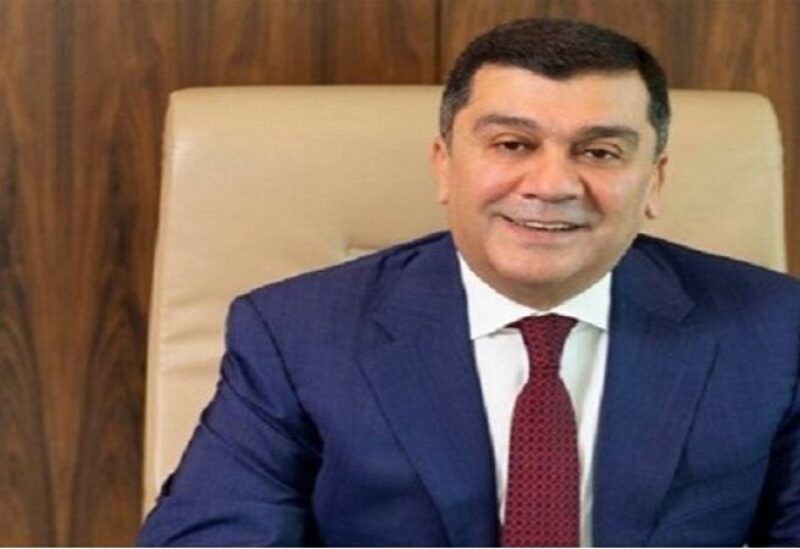 The general assembly of the shareholders of Middle East Airlines – Lebanese Airways renewed the election of the current members of the board of directors for a period of 3 years, and they are: Mohamed El Hout, Marwan Salha, Michel Tueni, Sami Matta and Fouad Fawaz.

After the assembly was held, the board of directors met, and re-elected Mohamed Abdel-Rahman Al-Hout as the company’s president and general manager.

He also praised the efforts of all the company’s employees, including pilots, flight attendants, engineers, technicians, employees and workers, who contributed wholeheartedly to achieving these positive results in the most difficult conditions that Lebanon and the aviation sector are going through.

The general assembly of the shareholders of the Middle East Airlines – Lebanese Airways held a meeting at the company’s general management center on January 4, 2022 in the presence of the chairman and members of the board of directors, representatives of the Banque du Liban, Deloitte & Touche and Ernst & Young, in addition to a number of shareholders.

During the meeting, the company’s accounts for the years 2011 to 2020, were approved, whose total net profits exceeded $700 million.