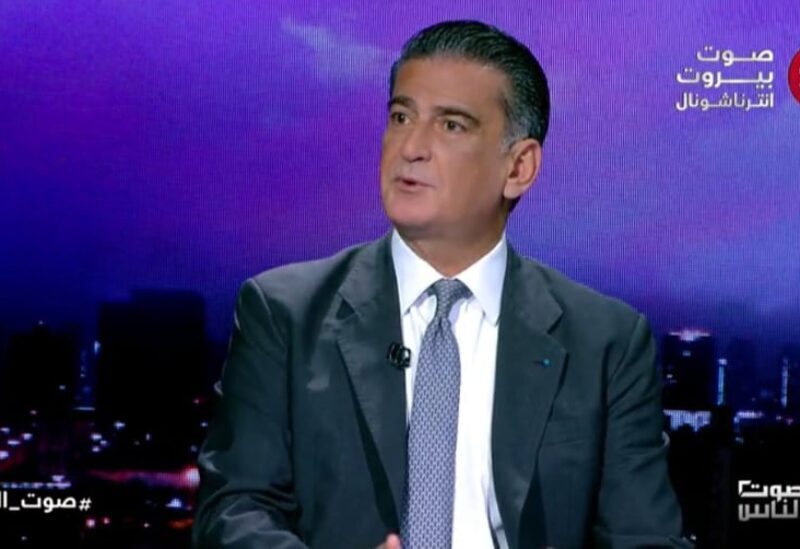 Former MP Mosbah Al-Ahdab tweeted: “No one has the right to consider the Sunnis of Lebanon without Saad Hariri or others an environment incubating extremism and infidels, and that it is controlled only by political leaders who claim moderation while they oppress the youths, and fabricate extremism files for them and give up their capabilities in exchange for securing their own interests.”

Ahdab added in a second tweet: “Everyone knows that all armed groups, accused of extremism, are still operating under the security, political and judicial cover of the Future Movement and its allies in power.”