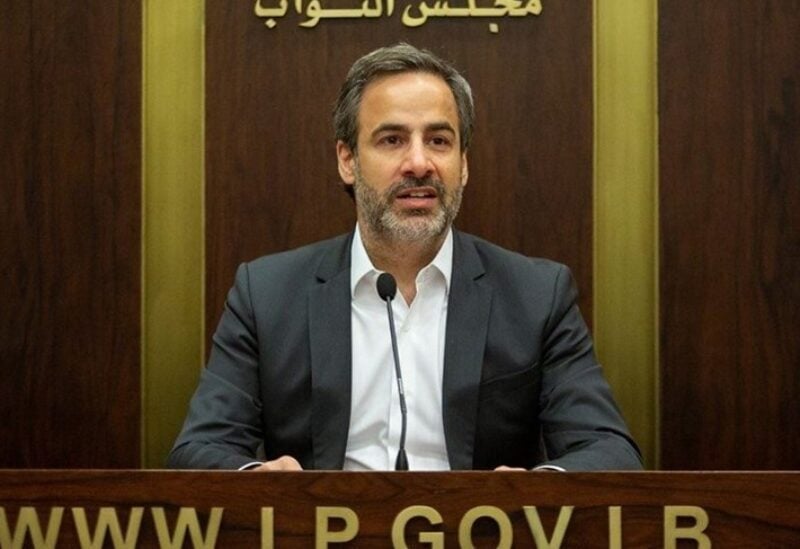 President of the Independence Movement, resigned MP Michel Mouawad, posted via Twitter: “I am surprised at the official silence regarding the Syrian attack on Lebanon’s rights to Lebanon’s water, oil and gas in the north.”

“Syria’s resorting to illegal mining and attacks on about 1,000 km² of our maritime borders requires immediate diplomatic and legal procedures in order to put an end to what happened and restore all Lebanese rights,” he added.

Muawad attached the following hashtag to the tweet “#Our borders are not for sale”.