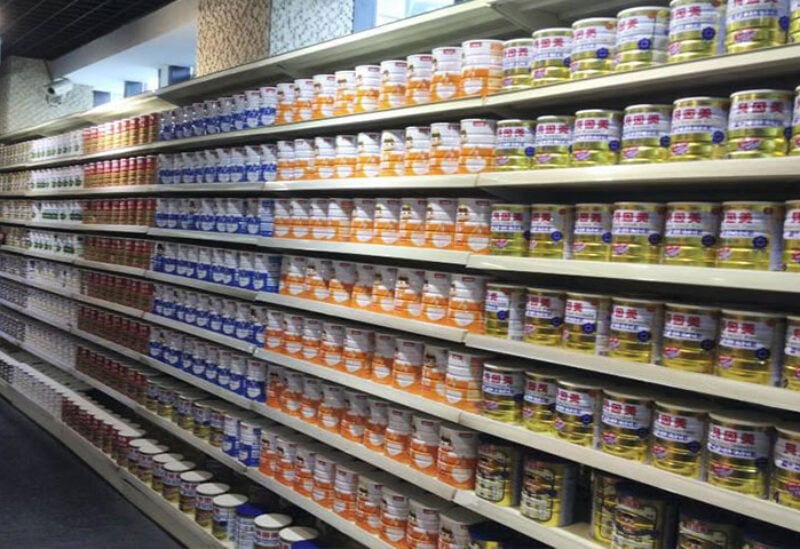 Shortage in baby milk in Lebanon

Member of Parliament Inaya Ezzeddine said on Monday that the country was running short of baby milk substitute as a severe economic crisis has impeded imports and slashed purchasing power. She spoke after parliamentary sessions on the baby milk crisis and wider food insecurity.

Ezzeddine said the shortages began two months ago. “Just like we are seeing shortages of oil and other products, baby milk is also missing from the shelves,” she said.

Shortages of infant milk formula are one facet of a food security challenge brought on by economic collapse and worsened by Lebanon’s reliance on imports for basic necessities such as fuel and wheat.

Since late 2019, the country has suffered an economic crisis after decades of economic mismanagement, corruption and a scarcity in foreign currencies that has limited imports.

“Down the road there is a wider economic crisis that is impacting our food security,” Ezzeddine said.

Ezzeddine is a member of the  Amal movement and leads the parliamentary committee for women and children.

Hoarding by retailers, who hope to raise prices later, and parents buying in bulk has intensified the baby formula shortage.

Baby formula for infants aged under six months is subsidized by the central bank so that prices remain unchanged amid high inflation, Ezzeddine said.

Caretaker Finance Minister Ghazi Wazni said last month that the subsidies program would last only until the end of May.

In June, Lebanon will launch a national campaign Ezzeddine hopes will mitigate the effects of the shortages.

It includes the creation of a hotline to spread awareness on the dietary needs of babies and toddlers, and cash assistance to 2,500 food-insecure families with help from the UN.

The campaign also aims to raise awareness about the benefits of breastfeeding to decrease demand for store-bought milk for babies.

Ezzeddine said that there is a commercial incentive to sell infant formula and there is also a common misconception it is needed by children as old as three.

Lebanon was declared a hunger hotspot by the UN last month. The country has been sinking deeper into crisis in the past 18 months.

The local currency has depreciated by more than 85 per cent and more than half of the population has been pushed into poverty.

A box of powdered milk is now worth 85,000 Lebanese pounds ($55 at the official exchange rate), Ezzeddine said. “How are parents supposed to pay for it?”