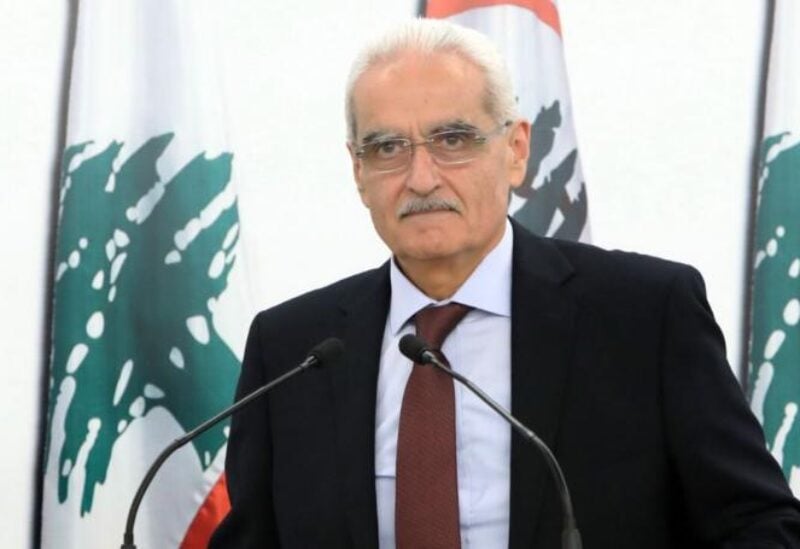 MP Ghayath Yazbek said that the Lebanese Forces’ “Strong Republic” bloc will partake in Thursday’s parliament session to elect a new president of the republic.

Interviewed by Voice of All Lebanon radio station, the lawmaker said that the LF holds onto MP Michel Mouawad’s candidacy to the presidency.