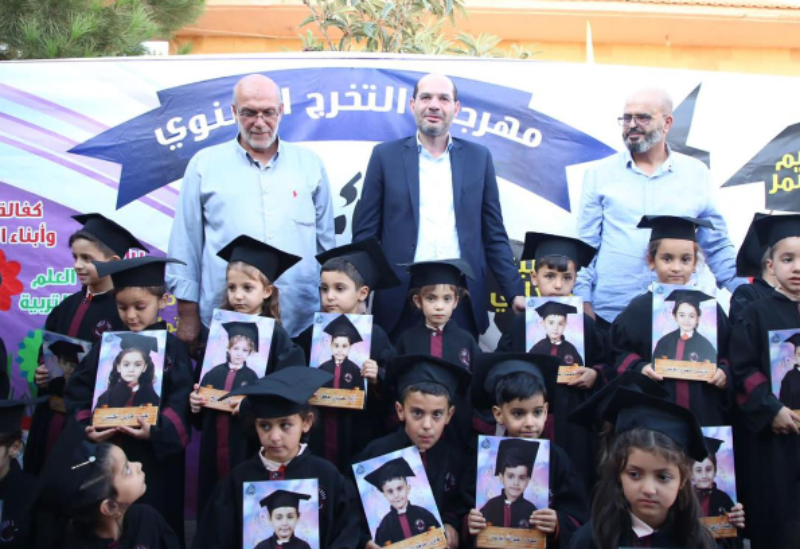 MP Hassan Mrad, Head of the Parliamentary Education Committee, believes that “Brital is the stronghold of men” and that it reflects the resistance’s approach to victory, which is based on the blood of the fallen martyrs.

“Brital is not outside the law,” he said, stressing that the state is actually the one failing to accord the Bekaa region the needed care and attention.

Speaking at a graduation ceremony in Al-Qa’em High School in Brital, the MP called for “the firm and strict implementation of the law, and the accountability of the corrupt, in order to build a state of justice and institutions, and to strive to achieve a balanced development to build a state of citizenship.”

He pointed out that “schools and universities are going through a difficult stage, but it is a test of resilience in the face of the challenges that aim to break the will of steadfastness and resistance to Zionism’s projects targeting our wealth.”

At the education level, Mrad considered that “providing the student with the tools of knowledge and the ability to learn is not enough, but rather education systems must be accorded proper attention.”