Musharrafieh heads to Syria to discuss file of displaced Syrians 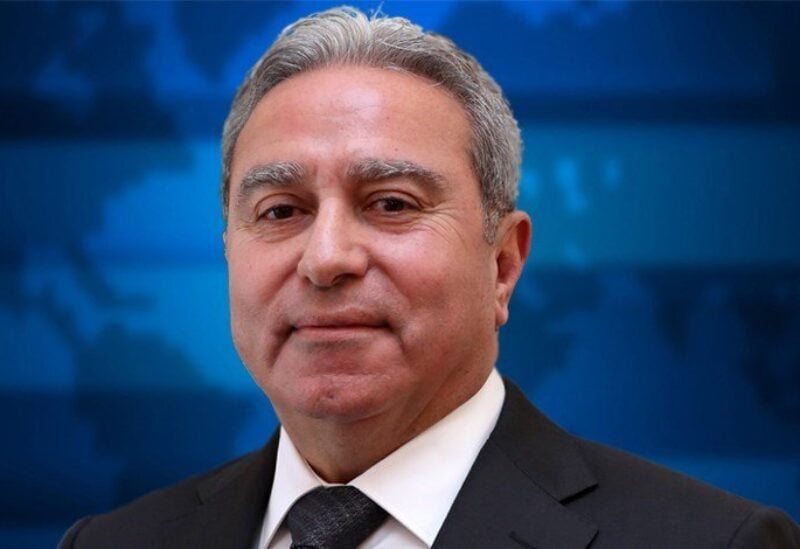 Professor Ramzi Musharrafieh, Lebanon’s Tourism and Social Affairs Minister, headed on Saturday morning to Syria in a visit during which he is set to hold several meetings over two consecutive days, the minister’s media office said.

Discussions will focus on the file of the displaced Syrians and the plan for their return which was prepared by the Ministry of Affairs and approved by the Lebanese government last July, the media office added.