Nabih Berri from Cairo: Lebanon is committed to holding elections, free from any pressures 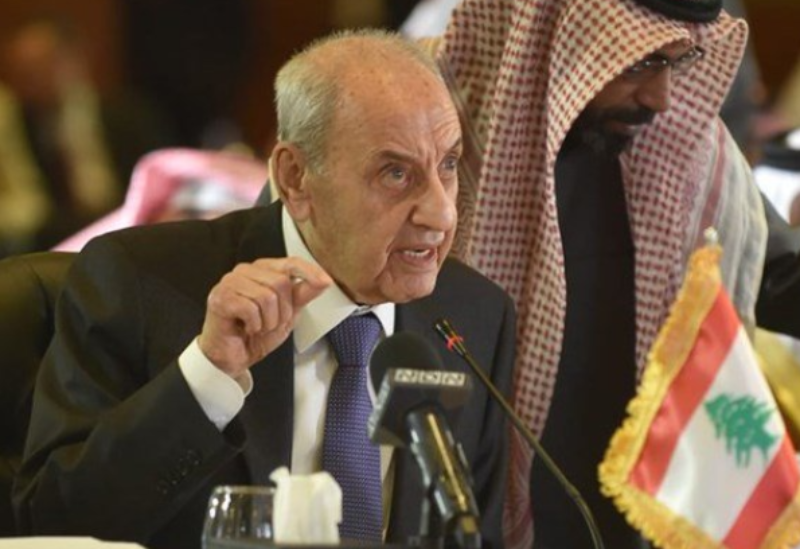 Parliament Speaker Nabih Berri stated that “Lebanon is committed to holding elections and achieving them in a transparent manner, free of any pressure, and categorically rejects any attempt to postpone them,” and invited the Arab Parliamentary Union to participate through a committee formed to oversee the electoral process.

He also emphasized “Lebanon’s eagerness to create the best ties with its Arab brothers, all Arabs, based on mutual respect for state independence, sovereignty, security, stability, and independence.” Berri reaffirmed “Lebanon’s dedication to and commitment to implementing one of the triumphs of Arab unity, the Taif Agreement as a framework controlling Lebanese ties.”

This came in a speech he delivered at the opening of the thirty-second session of the Arab Parliamentary Union conference in Cairo, where he stressed Lebanon’s support for all efforts of the existing dialogue between the Kingdom of Saudi Arabia and the Islamic Republic of Iran under Iraqi auspices, hoping that “this dialogue will lead to positive results for the best interest of both countries.”