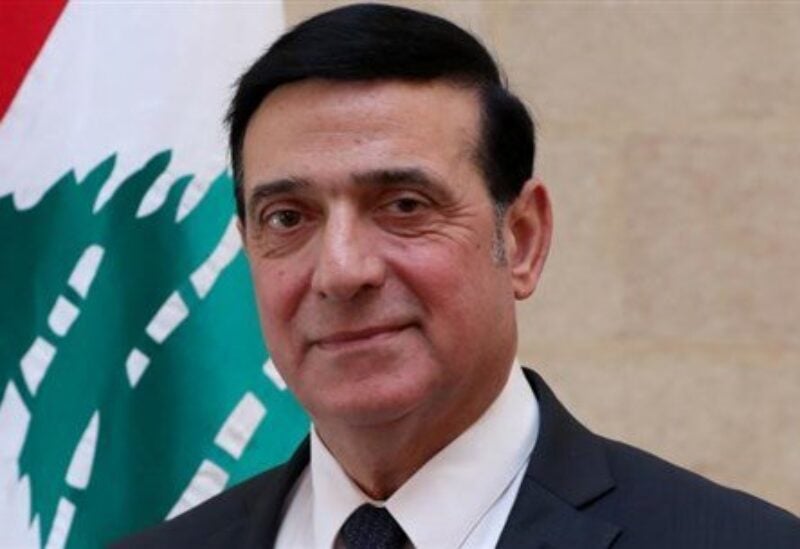 Caretaker Minister of Public Works and Transportation, Michel Najjar, met on Thursday with a delegation of the land transport sector unions, chaired by Bassam Tleis.

“We agreed to increase the airport taxi fare by 30%,” Najjar announced following the meeting.