Najm: No one is more keen about the independence of judicial system than me 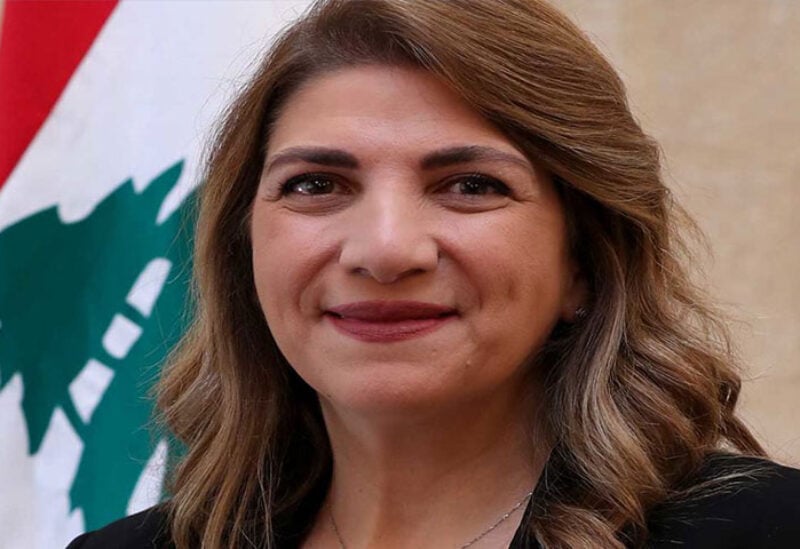 Caretaker Minister of Justice Marie-Claude Najm, affirmed that she is independent and not affiliated to any political group.

She said: “I have chosen personally the non-judgmental members of the Supreme Judicial Council based on their competences, rather than their association or proximity to any political party.”

Najm said during a Television interview: “No one is more keen about the independence of the judicial system than me, and I am not seeking a certain political group to gain the blocking third in the Supreme Judicial Council.”

Previous information revealed have indicated that Najm sent to the Caretaker Prime Minister, Hassan Diab, the nominated judges. She proposed issuing a degree to appoint four judges for the membership of the Supreme Judicial Council.

The judges include Samer Younes,  whom has been refused twice by the Council to be appointed as  judicial investigator for Port of Beirut crime, after being proposed by Najm, and Rola Husseini. Judges also include Joelle Fawaz, Head of the Legislation and Consultation Authority at the Ministry of Justice, and she is the wife of Judge Henry Khoury, who was appointed by the President of the Republic as Speaker of the State Shura Council, after Judge Shoukri Sader was ousted and hastened to submit his resignation. The fourth Judge is Natalie Al-Habr.