Nasrallah: We studied, watched and decided…My assignment from God!! 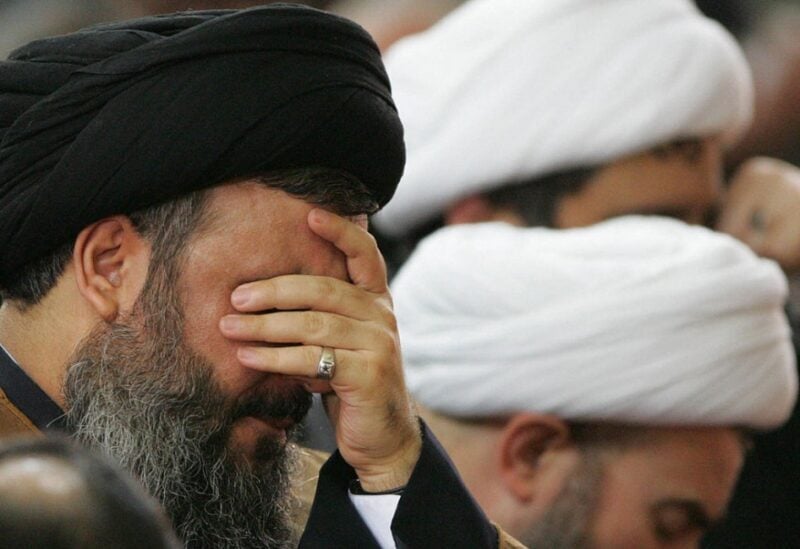 Hezbollah Secretary-General Hassan Nasrallah confirmed that he had a discussion with Hezbollah’s leadership, after attending the extraction platform on the shores of occupied Palestine, and he said:” We studied the options, and we saw that there is a danger of collapse without aid, and there is no prospect of a solution, and we have an opportunity to extract gas and oil, and we could have gone into this adventure “without a headache,” but we set ourselves either to resolve things positively for Lebanon’s benefit, or to go to war, and we took this decision.”

He pointed out that “some sites gloated that some residential areas of our environment would be harmed if there was any war, on the basis that the oil and gas would be for one region without another, but we proceeded from our sympathy with the people, and we consider that their dignity and security are among the greatest acts of worship to God, and there is a historic opportunity to save the country and people, and move them from humiliation to a large, broad horizon, it needs a calculated risk. Let us choose risk, and we are ready to offer our lives for the sake of our homeland and our people.”

Answering a question “Who assigned you to defend Lebanon?” Nasrallah said: “Leave me alone, God is assigned me.”

Nasrllah continued: “All our intention is to help the people and give the state an element of strength in negotiation, but we are not part of the negotiation, and we have not assigned anyone, and it is not our responsibility, but rather the responsibility of the state led by President of the Republic, General Michel Aoun, and we will not interfere at all with the state’s decision. We are an element of strength for the state’s position, and there are those who say that Hezbollah wants to take credit in the demarcation file. We do not want to take advantage of the matter, but we want the state to exploit its resources.”