Nassar touring the airport: “Working on highlighting it, the best way.” 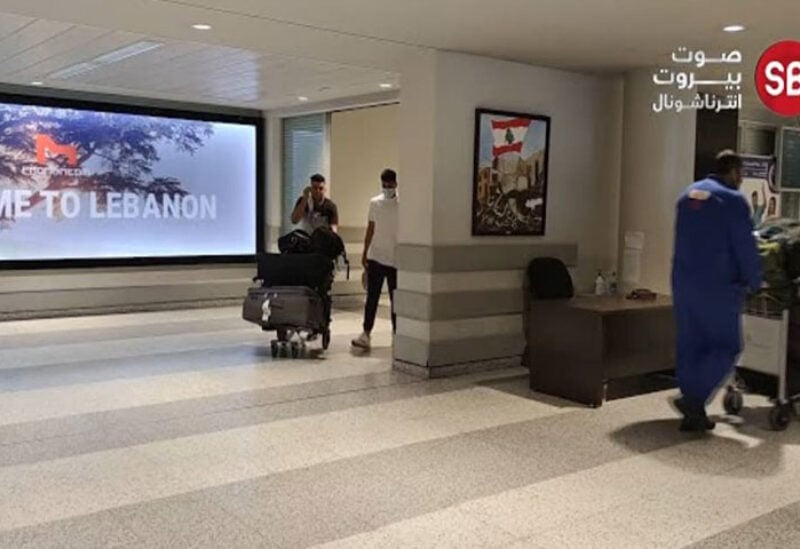 Minister of Tourism, Engineer Walid Nassar, toured Beirut International Airport this morning, where he was received by the President of the Airport and the acting General Director of Civil Aviation, Eng. Fadi Al-Hassan, the Head of the Tourist Police Department, Colonel Marc Saqr, and the employees of the Ministry’s office at the airport.
During, Nassar, and through his tour in the arrival and departure halls and in the office of the Ministry of Tourism, inspected the existing logistical and technical preparations for the ministry’s advertising campaign, and for the winter tourism package titled: “Crazy love”, as the campaign will be launched soon at all parts of Rafic Hariri International Airport, in addition to the preparations for Christmas and New Year’s decorations next month.
He stressed “the necessity of starting from the first arrival point to Lebanon, for both Lebanese and foreigners, as it is the place that reflects the initial and basic image of the country, and we have to cooperate and coordinate with the relevant ministries and the relevant security services, and we have a duty to present it in the best way, especially in light of the current conditions.”
Nassar concluded his tour, stressing, “We are in the process of launching similar campaigns in coordination with ambassadors and diplomats in the countries concerned with the package, to market it to the largest possible number of Lebanese expatriates and foreign tourists. He thanked the advertising company at the airport for presenting the billboards as a gift to the ministry and the tourism campaign.”