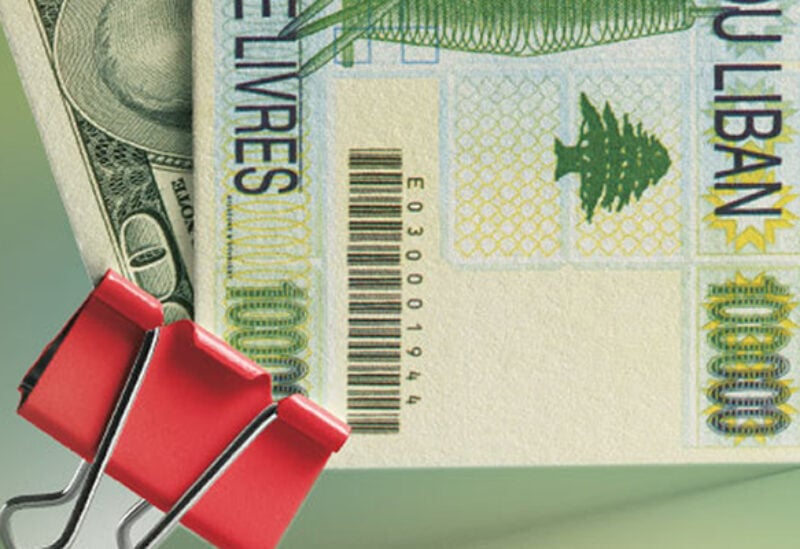 On Sunday morning, the dollar exchange rate has registered 21,925 LBP for sale on the black market and 21,850 LBP for purchase.

On Thursday, and after a meeting held between President Aoun and Former Prime Minister-designate Saad Hariri, the latter stepped down and apologized for failing to form a cabinet.

When withdrawing dollars from small depositors a while back, Lebanese banks fixed a price of 3850 pounds to the dollar, which is still in effect today.

The Syndicate of Money Changers in Lebanon, on the other hand, has frozen the dollar exchange rate against the Lebanese pound at 3,850 Lebanese pounds for purchase and 3,900 pounds for sale.