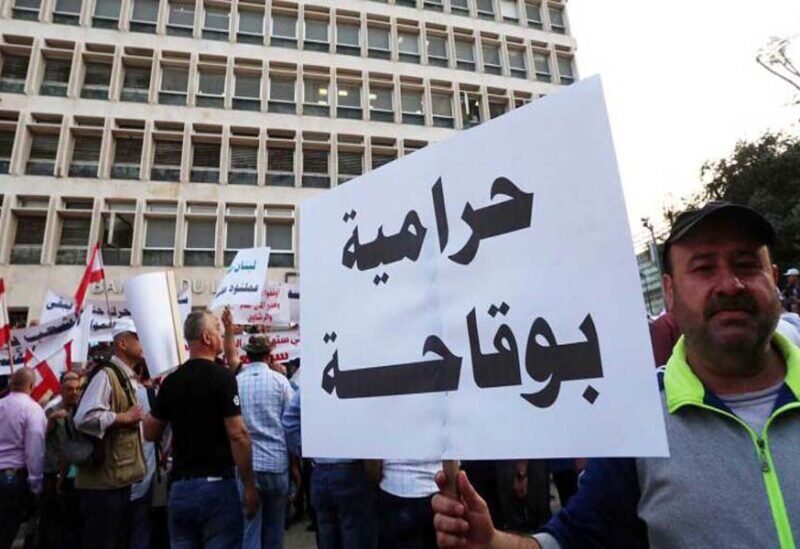 The “National News Agency” Correspondent reported that negotiations are underway with the armed depositor at the Hamra-based “Federal Bank” to give him an amount of $30,000 from his deposit; however, he refused, insisting on collecting his entire deposit.