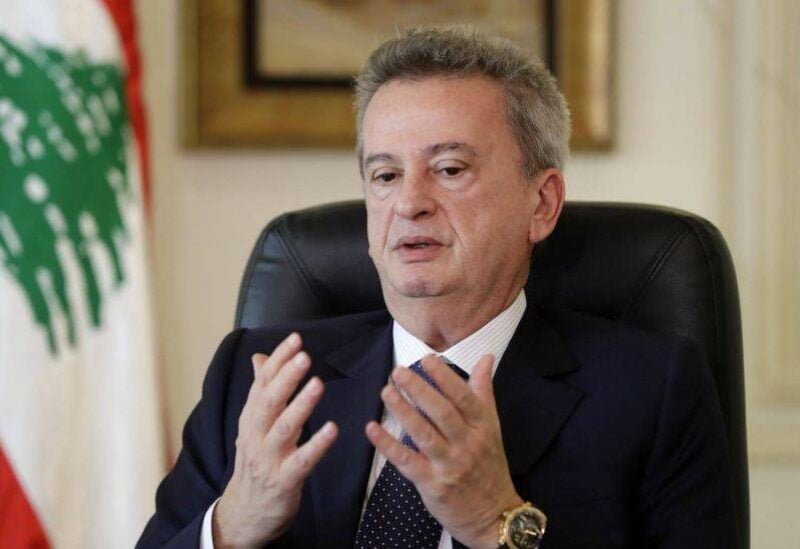 Legal sources revealed that the Appeal Court in Beirut headed by Judge Habib Mezher issued a judgment revoking the decision of the Head of Beirut Implementation Department, Judge Faisal Makki, to seize shares in 3 properties belong to Governor of the Banque du Liban, Riad Salameh, and his home’s assets.

The sources pointed out to “Akhbar Al-Youm” agency that the ruling issued, as well as a number of previous rulings resolved two basic matters: “First, that there is no capacity for some groups’ imposters who are submitting complaints, and second, accusation of the central governor of breaching job duties is lapsed, especially in light of the collective responsibility of governments and councils and successive parliamentarians ”.

Precautionary seizure was imposed previously on a number of real estate and movable properties owned by him.

The decision, then was issued in light of a complaint against the governor of Banque du Liban with crimes of undermining the state’s financial standing and urging the public to withdraw funds deposited in banks and sell state bonds, in addition to job negligence and embezzlement.