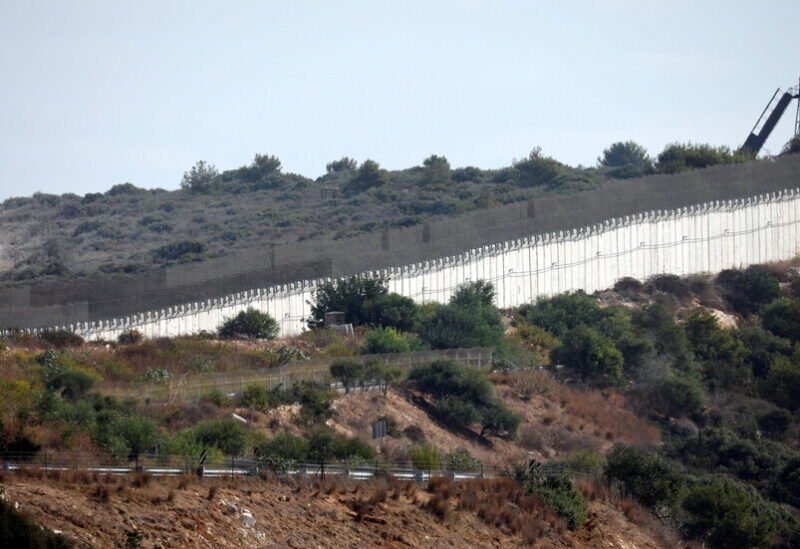 Israel’s representative to the UN, Ambassador Gilad Erdan, sent a new letter to the UN Security Council, attached to the previous complaint, regarding the recent events on the northern border with Lebanon.

In his letter, the Israeli ambassador expressed his grave concern about “the way in which the Lebanese authorities dealt with “Hezbollah terrorists”, who committed these attacks on the border.”

Gilad Erdan also called on the Security Council to “severly condemn these grave violations, and to condemn in an unequivocal term the failure of the Lebanese government’s failure in taking action in this regard.”