Next school year to kick off on September 27 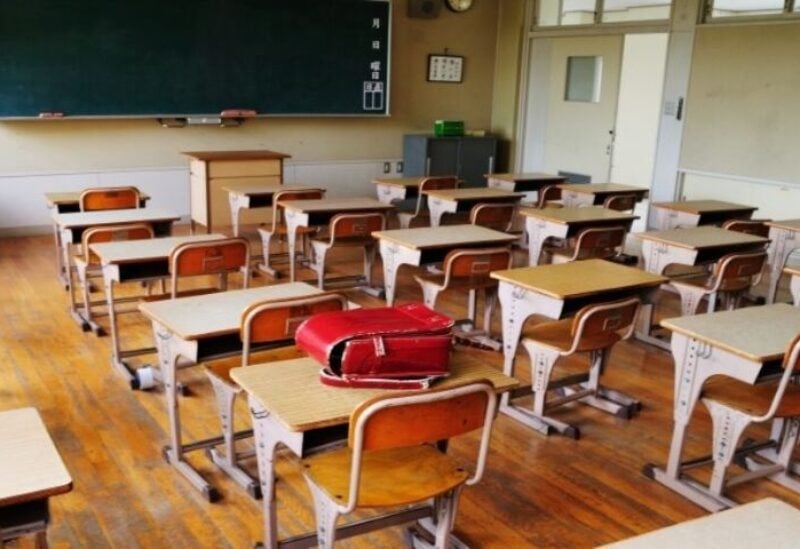 Caretaker Minister of Education and Higher Education Tarek Majzoub confirmed that “physical attendance will be applied the next academic year for private and public schools.”

Majzoub said in an interview with Al-Jadeed channel, that “teaching will start in public schools on September 27, and the choice is left to private schools to determine the back to school date between September and early October.”

Majzoub announced that “the second round of official exams will be in the first week of September.”

Majzoub is scheduled to hold a press conference, next Monday, 23/8/2021, in the theater hall of the Ministry 12th floor, to announce the return to school, and the requirements for this return.