“No delay or postponement of election date,” reassures El-Khalil 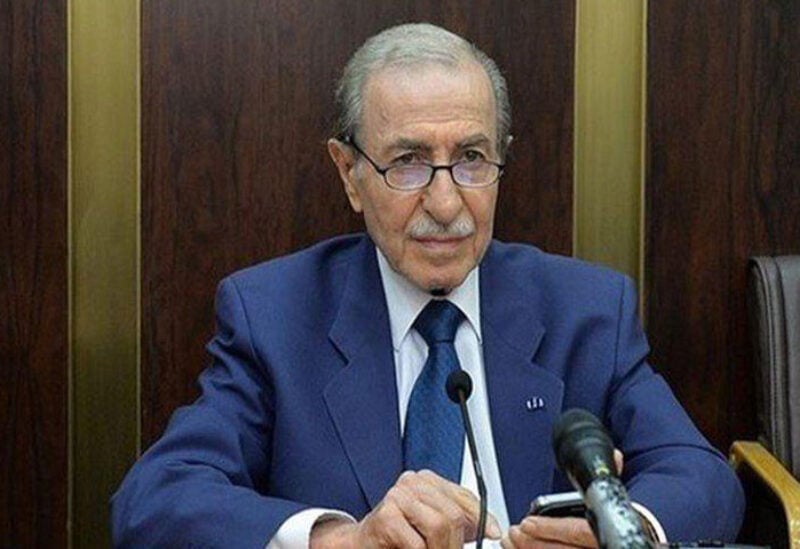 Member of the “Development and Liberation” Parliamentary Bloc, MP Anwar El-Khalil, affirmed that “the parliamentary elections will take place on time next year, without any delay or postponement.”

He stressed that “House Speaker Nabih Berri insists that the elections be held on time,” adding that “the Speaker cannot accept any parliament mandate extension for any reason whatsoever.”

“Lebanon’s position will grow weaker before the international community, and the parliament will lose its domestic and international legitimacy if this democratic election does not take place within its constitutional date,” El-Khalil underlined, during a meeting held at his Hasbaya residence today to explain the election law proposed by his Bloc.

“The elections will take place on time between the first of March and May, that is, during the 60 days prior to the end of the current parliament’s term,” the MP maintained.

Meanwhile, El-Khalil called for “speeding up the formation of a rescue government with a mission to stop the country’s downfall,” and renewed his call to “remove the conditions set by some, because the financial and economic collapses are unprecedented and constitute a real challenge to the survival of Lebanon.”