Noor Riyadh festival to kick off on March 18 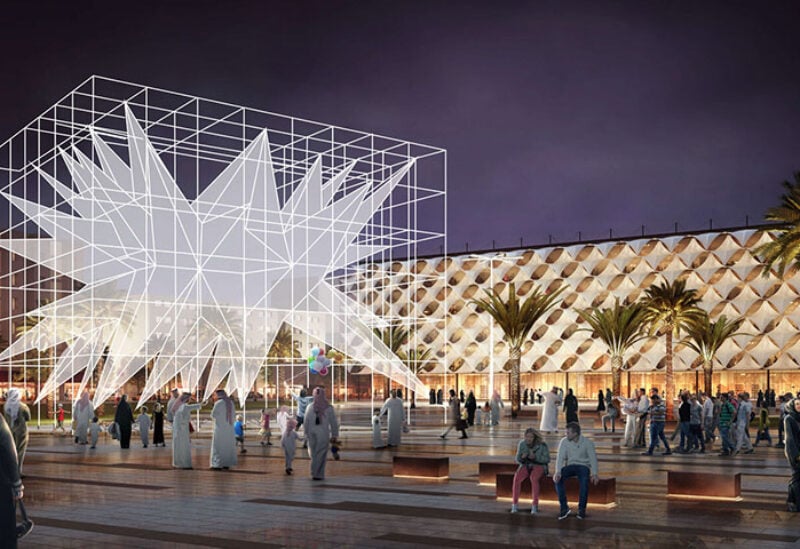 “Noor Riyadh”, Saudi Arabia’s annual festival will kick off in Riyadh starting from March 18 until April 3.

The festival will include a display of interactive lighting artworks in multiple locations around the city, the Saudi Press Agency (SPA) reported.

“Noor Riyadh” will witness the participation of major artists from over 20 countries around the world, SPA said, adding that 40 percent of the participants are Saudi artists.

The event will have two central locations in Riyadh: the King Abdullah Financial District and the King Abdulaziz Historical Center in Al Murabba.

The event is described as “a festival of light and art consisting of numerous public art installations across Riyadh city, and ‘Light Upon Light,’ a landmark exhibition of light arts since the 1960s to present day.”

It is one of Riyadh Art’s projects, which aims to transform Saudi Arabia’s capital “into an environmentally friendly, sustainable city which offers the highest standards of livability and lifestyle, in line with the Kingdom’s Vision 2030 goals.”

Riyadh Art is one of the four major projects launched by Saudi Arabia’s King Salman bin Abdulaziz on March 19, 2019, under the supervision of the Committee of Grand Projects chaired by Crown Prince Mohammed bin Salman.