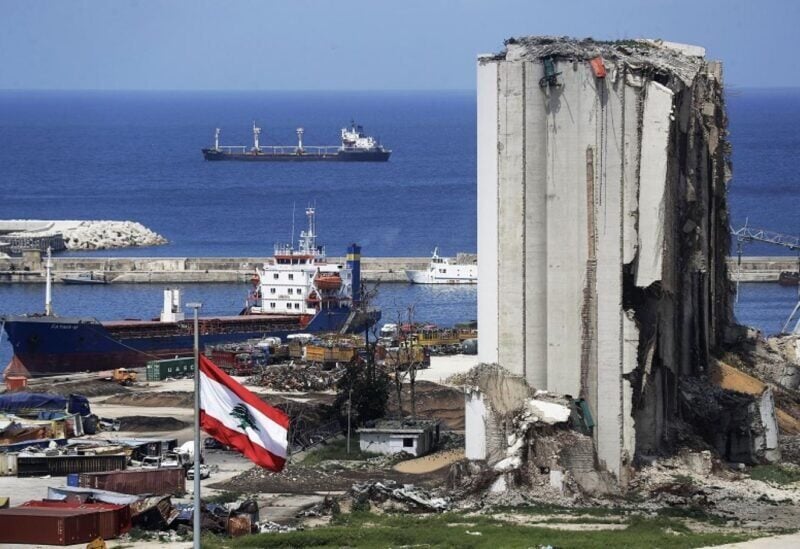 The media office of the Director General of Beirut Port, Omar Itani, issued a statement regarding the negotiations that took place for the management, operation and maintenance of the container terminal in the port of Beirut. Since the first day, the bid was based on a letter of conditions that takes into account complete transparency, with the approval of the Tender Department, in cooperation and under the supervision of the Minister of Public Works and Transport.

He added: “The port administration, led by its Director General, Omar Itani, has made every effort to speed the process of finalizing the letter of conditions and conducting the international bid for the container terminal at the most appropriate price that would save the public budget.”