Osman discusses with US delegation means of assisting ISF 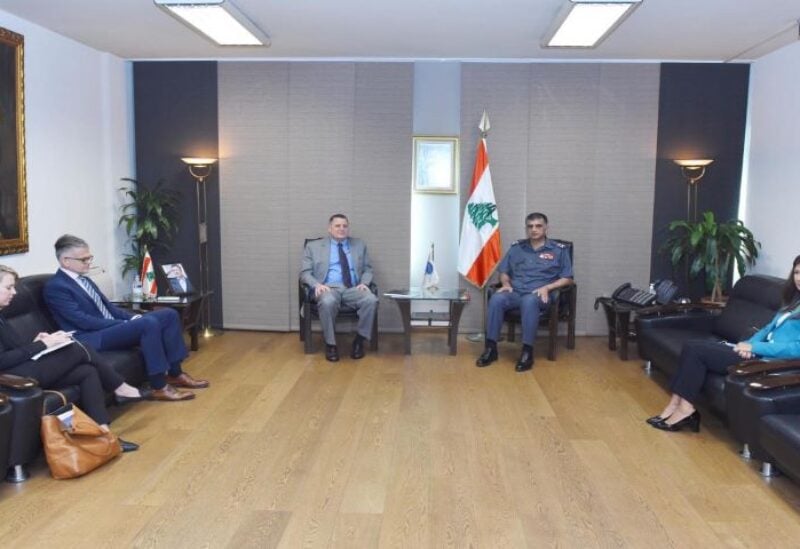 Director General of ISF meets with a US delegation

The meeting reportedly discussed the challenges and the difficulties currently being faced by the internal security forces in light of the current economic crisis, as well as the possible ways that the US could support the ISF within the framework of an existing cooperation agreement between both parties.