“Our ambition is to be at forefront of sovereignty, independence, national pride,” Rahi affirms 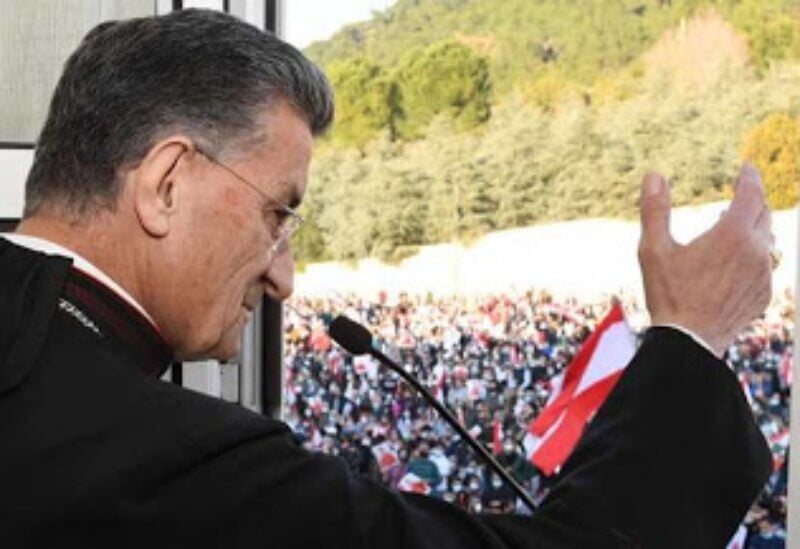 On the occasion of Saint Charbel Makhlouf’s feast in Bekaa Kafra, Maronite Patriarch, Cardinal Beshara Boutros Rahi presided on Saturday morning over the festive mass, stressing that the church’s mission is to always be the front of sovereignty, independence and national pride.

In his sermon, Patriarch  Rahi indicated that God is not absent, but rather he is the master of human history and no one else, and the last word is for him, for the voice of conscience, not for excessive power, for transparency in administration and the judiciary, not for fabricating files.

“How many victims of injustice and tyranny suffer from it in the field of administration, the diplomatic corps, the judiciary, and the practice of ministries?  How painful it is to witness every day and in every sector, the politicization of sects in the judiciary, administration and diplomatic corps, and the politicization of everything with injustice and under the law of the strong that rules the weak and the stronger is always right,” the Patriarch added.

Rahi concluded by saying: “In order to restore Lebanon’s identity, we are struggling with those who are loyal to this country, and in order to protect its special message in this East and in the world, we are fighting for its neutrality. Our mission is to lay the foundations of national unity on the basis of pluralism and non-alignment of a Lebanese component against another Lebanese component.  We stand firm against the stranger, defend freedom and dignity, remain steadfast without stubbornness, and strong without bullying, and our mission is to always be the front of sovereignty, independence and national pride to those who want to carry the banner of this people, rooted in land, history and faith.”