“Our battle with the government will continue until it meets its promises,” says Tlais 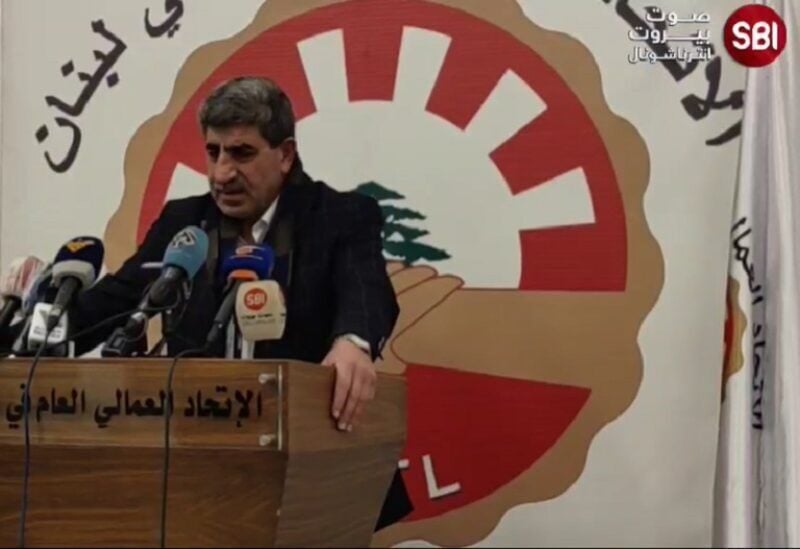 The Head of the Land Transport Sector Federations and Unions Bassam Tlais, said that “the transport sector’s movement today is the most democratic and civilized move, and we know that there was fear among citizens and authorities, about what will happen today.”

Tlais stressed that “the country didn’t witness today any accident, mistake, or an offense against any citizen across the country.”

He said, during a press conference, that “this sector cannot offend any citizen, and I ask some people to stop distorting any movement, considering that “what happened is another message from all drivers in Lebanon, which paralyzed the whole country.”

Tlais thanked “everyone who supported the move, and the General Labor Union, through its president, Bechara Asmar, and all the unions.”

Tlais added: “We hope, that what happened is a message to the government, because Prime Minister Najib Mikati has vowed on October 26, 2021 supporting the transport sector, and he cannot break his promise, as many citizens will be harmed from this decision.”

He said: “Our battle continues with the government, until it meets its promise, and if there is need to amend it, let it be done according to the new prices.”