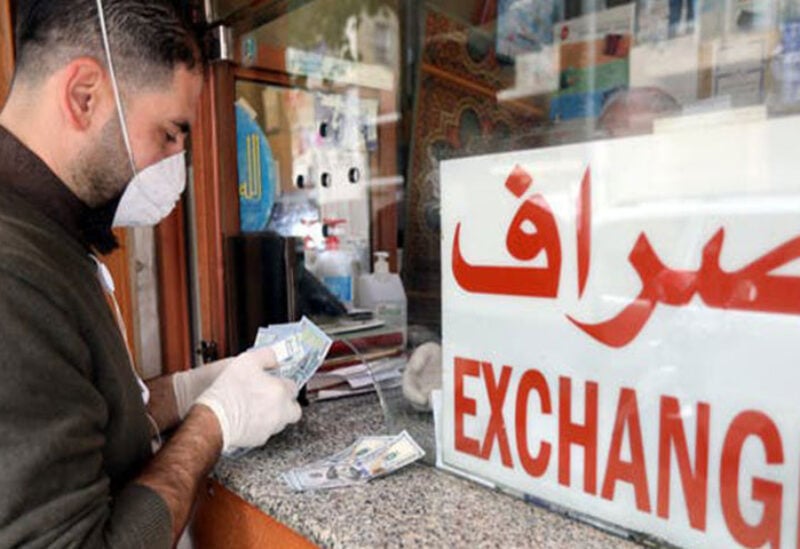 Attorney General of the Court of Cassation, Judge Ghassan Oweidat, issued a circular today (Saturday)  asking all security apparatuses to conduct the required investigations to prosecute all manipulators and money changers handling the national currency and illegal competition in foreign currencies across Lebanon.

The decision by the Attorney General also asked the security apparatuses to arrest violators wherever they are, and to interrogate them to find out about the parties inciting them and participating with them, in undermining the status of the national currency. He also asked them to inform the court about the result as quick as possible.”