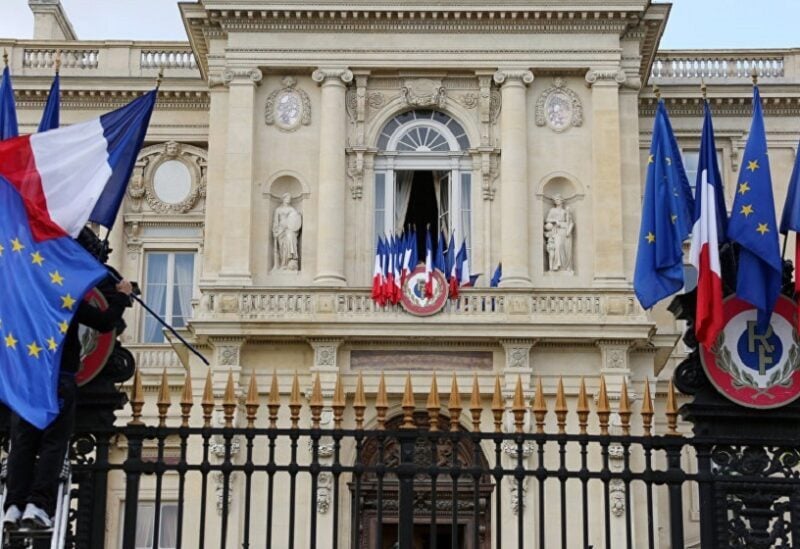 The French Foreign Ministry called upon Prime Minister-designate Najib Mikati to “form a government immediately, capable of implementing emergency measures and structural reforms necessary for the country’s recovery, according to what was negotiated last April with the International Monetary Fund.”

And it considered that “more than a month after the parliamentary elections, all the Lebanese political forces, represented in the parliament, are assuming the responsibility,” noting that “in view of the continuous deterioration of the living conditions of the Lebanese, it is up to their representatives to work permanently and without delay to serve the public interest.” It reiterated its adherence to holding the presidential elections according to the timetable stipulated in the Lebanese Constitution.