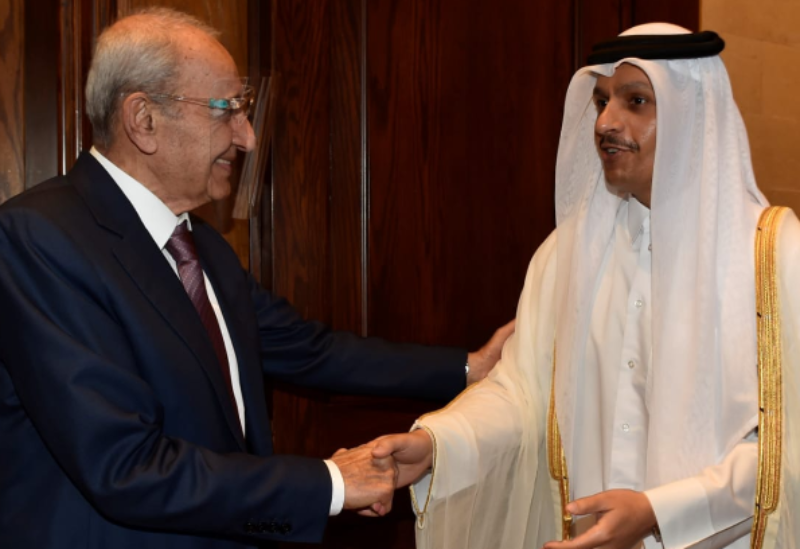 The House Speaker also received British Ambassador to Lebanon, Dr. Ian Collard, who came on a farewell visit upon the end of his diplomatic mission in Lebanon.

The visit had been a chance to discuss the current general situation and the bilateral relations between the two countries.

This afternoon, Berri met with US Ambassador to Lebanon Dorothy Shea, who briefed him on the progress of contacts made by US mediator, Amos Hochstein, on the maritime border demarcation file.