Parliament’s plenary session adjourned due to lack of quorum 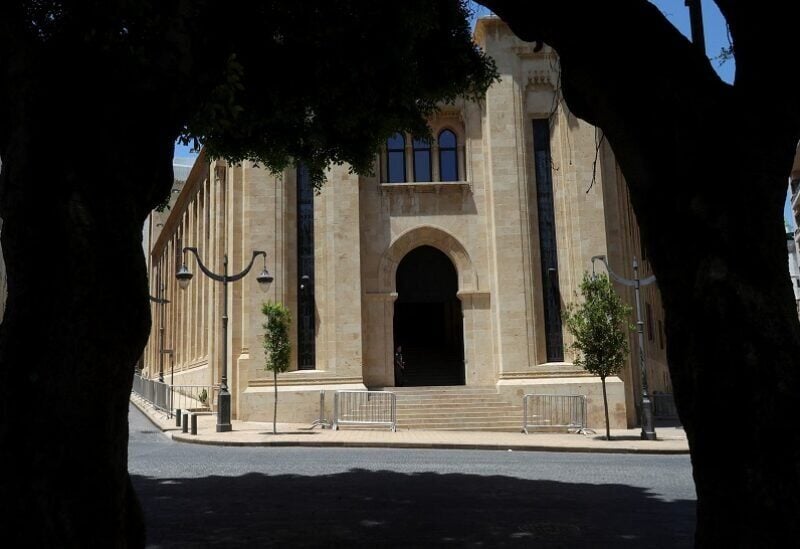 The Secretary-General of the House of Parliament, Adnan Daher, on Wednesday announced the postponement of the plenary session called forth by Speaker of the House, Nabih Berri, to approve the 2022 budget until tomorrow at 10:30 am due to lack of quorum.