Pharaon: We are fortified with the joyous season’s hope, so that Lebanon is restored, wishes of its people fulfilled 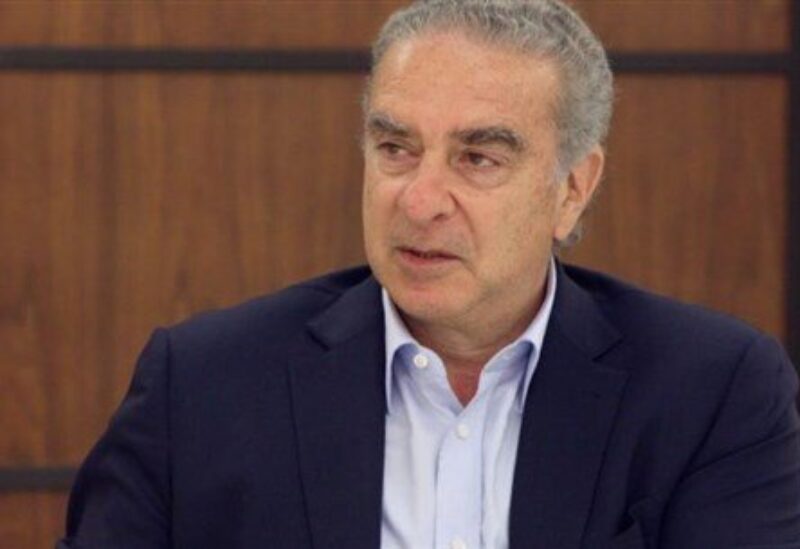 Former Minister and MP, Michel Pharaon, tweeted today on the festive season occasion, saying: “We are fortified with the hope of the holy season in the face of challenges, so that Lebanon is restored and the wishes of its people are realized…A glorious Christmas and a blessed New Year!”