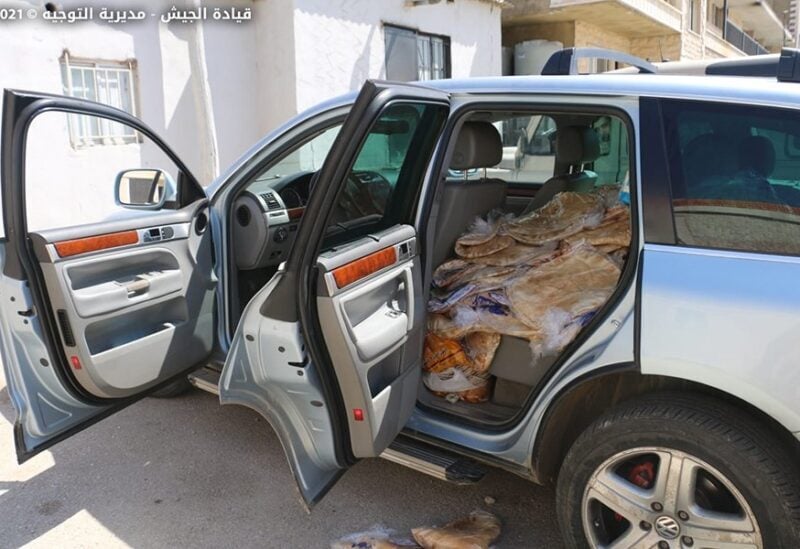 Lebanese Armed Forces’ units, deployed in the Bekaa and the north, have arrested three Lebanese citizens and three Syrian nationals as they attempted to smuggle subsidized goods into the Syrian territories, the Army Command – Directorate of Orientation said on Tuesday.

In a statement, the army said the detentions were made on Monday, noting that it also seized two vehicles, a tanker and a pick-up truck loaded with around 19,500 liters of diesel oil, subsidized foodstuffs as well as cigarettes and tobacco intended for smuggling into neighboring Syria. 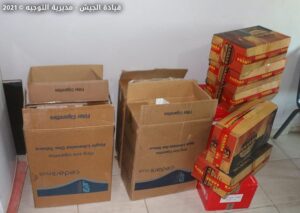 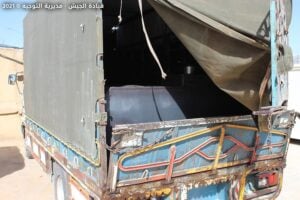