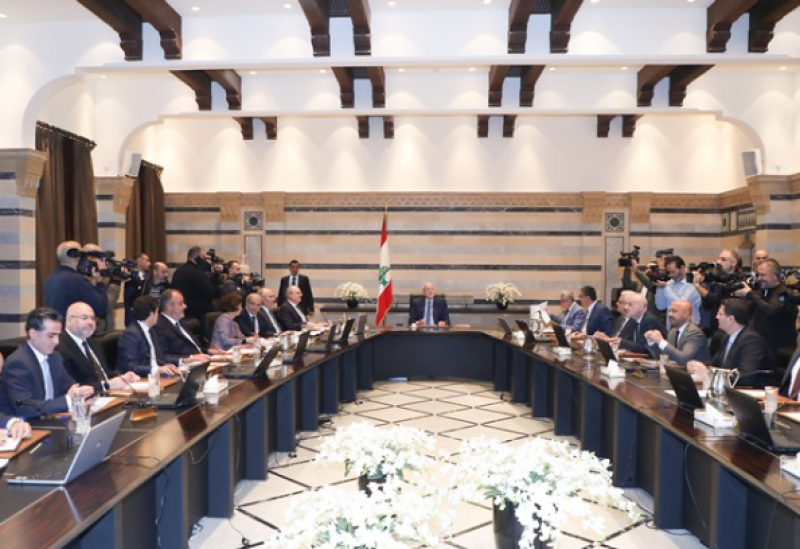 On emerging, Al-Halabi said, “it has been confirmed that the constitution governs the work of the Council of Ministers and other institutions,” noting that another consultative session will be held early next week.