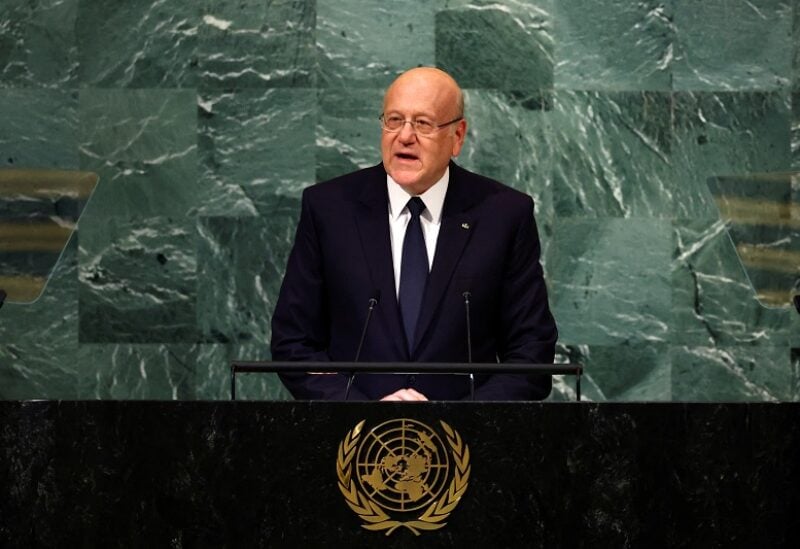 In witness whereof, PM Mikati sent a letter to the Minister of Energy, in conformity with the aforementioned request, to maintain the price of selling fuel linked to the exchange rate in the parallel market until the completion of the aforementioned mechanism.