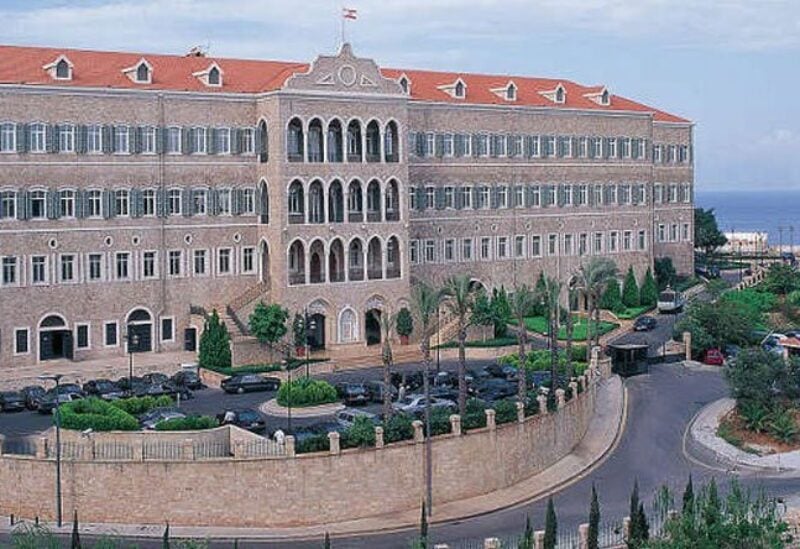 The Presidency of the Council of Ministers’ Press Office has issued the following statement:

It is definitely appalling to see standards reversed, concepts altered, and facts obliterated. If we work quietly, and are keen not to enter into futile debates with anyone, especially in light of the severe crisis that the country is going through, this does not mean that we tolerate swindling that attempts to throw responsibilities and let this government bear the brunt of the political, malicious, personal and militia practices that caused or contributed to this collapse whose price is being paid by the Lebanese today.

This government has fully performed its duties before its resignation, and has set up scientific plans that were foiled by vested accounts and interests, despite being praised by international financial authorities in terms of importance, objectivity and correctness, and it could have put Lebanon on the rescue track.

Besides, this government continues to work diligently as a caretaker government, and it is irrational to see the caretaker role assumed for approximately 11 months now.

We had hoped that theorisers would assume their national responsibilities, but old habits die hard in political practice, which is still controlled by the tropes of the past.

Before and after the resignation, the government has been picking up the rubble left by the financial policies that you participated in for many years, and your attempts to repudiate such financial policies now do not excuse your past involvement in these policies.

Accountability must include those who took part in this financial collapse, and the Lebanese will not give you a clean slate with regard to tearing the country and its people down in the past, then destroying the economy and livelihoods today.