Presidency of Republic: Final version of demarcation agreement satisfactory to Lebanon and preserves its rights 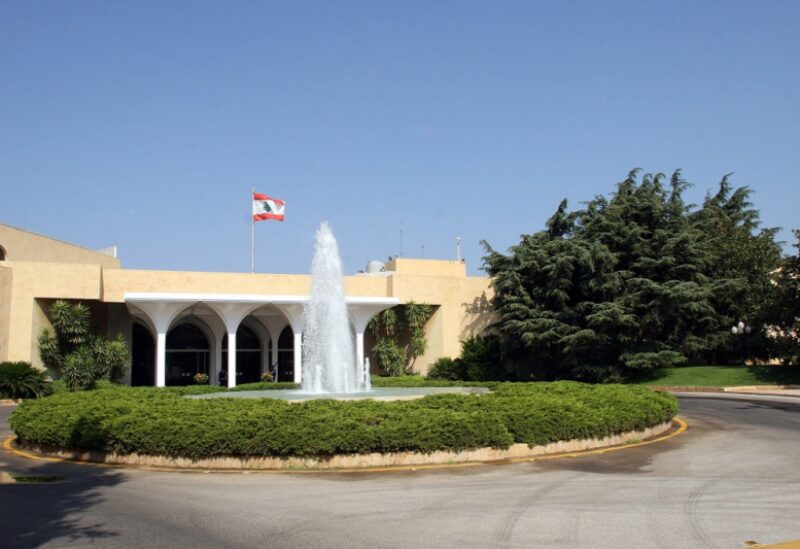 Presidency of the Republic’s information office announced that “President of the Republic, Michel Aoun, received the final, amended official version of the proposal submitted by the American mediator for the agreement regarding the southern maritime borders, from the Deputy Speaker of Parliament, Elias Bou Saab, who was assigned by the president to follow up the demarcation of the border’s file.”

The Presidency of the Republic considered that “the final version of this offer is satisfactory to Lebanon, especially as it meets the Lebanese demands that have been the focus of a long discussion during the past months and required effort and long hours of difficult and complex negotiations at an important time for the Lebanese.”

The Presidency of the Republic hoped that “the agreement on the demarcation will be announced as soon as possible.”