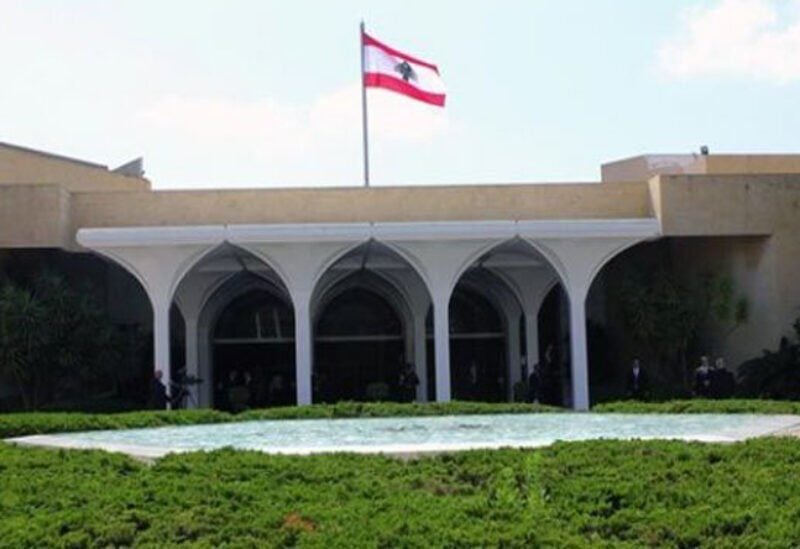 The Information Office of the Presidency of the Republic indicated that the text distributed by the Media Office of Prime Minister-designate Saad Hariri dates back to the period of exchanging governmental formulas between President Michel Aoun and the PM-designate, and not the text that President Aoun sent yesterday, which was distributed previously.

On a side note, the media office of the Prime Minister designate, Saad Hariri, issued the following statement: “Since the appointment of Prime Minister Hariri and the beginning of his meetings with President Michel Aoun, the President of the Republic has insisted in every meeting to adhere to obtaining the blocking third, and nothing changed till present, as far as Lebanese know.

He mentioned that Hariri when he said from the Republican Palace what I literally said: “Yesterday, send a complete set of bags for them to distribute bags to the sects and parties, with a message saying that it is advisable to play them. Including the paper, a disabled person was read to his political team, with 18 ministers, 20 or 22 ministers.

The media office of Prime Minister Hariri strongly regretted the interference of the General Directorate of the Presidency of the Republic with a statement to mislead the Lebanese and falsify facts and documents.

The office mentioned that Hariri affirmed: “Yesterday, the President sent me a complete lineup, with a distribution of portfolios according to sects and parties, along with a letter telling him that it is advisable for Hariri to fill it out. The paper included a blocking third for his political party, in a lineup of 18,20 or 22 ministers.22 ministers.