President Aoun: “All state apparatuses disrupted, so I took the initiative to solve pressing crises” 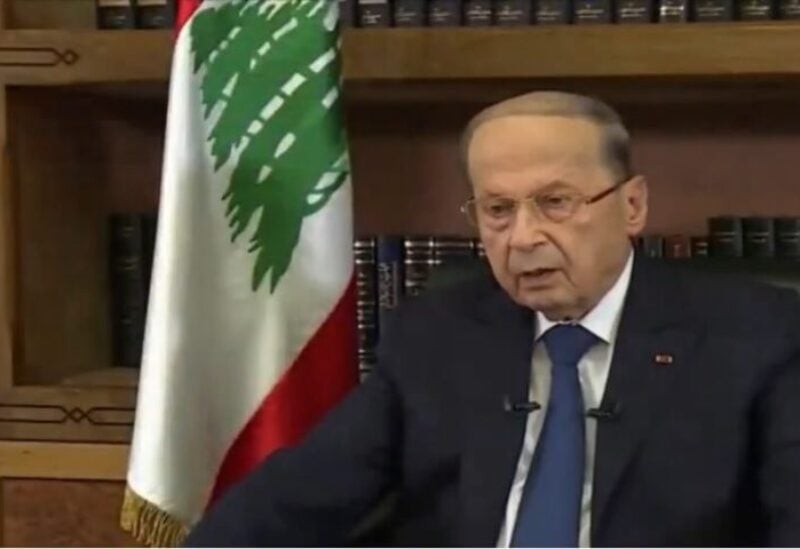 President of the Republic, General Michel Aoun, announced that it was decided to subsidize fuels through bearing part of the cost by the treasury, and to give public sector employees urgent assistance, pending a review of salaries, according to the norms, within a comprehensive recovery plan, stressing that he will continue to work until solutions are reached, and will not be affected by media campaigns.

“I will continue to work and will not abandon my duties & responsibilities,” vowed Aoun.

As the apparatuses of the state in which decisions are supposed to be taken seem to have been disrupted, the President indicated that he took the initiative to solve pressing crises and urgent problems. He said: “I will be honest with you so that you know that there is an obstruction to every notion, suggestion or initiative, as if what is required is further deterioration of conditions, suffering and torment for the citizens, and their long standing in queues of humiliation.”

Aoun stressed that “the government will be formed in cooperation with the Prime Minister-designate, provided that it is able to carry out reforms in the first place and gains the confidence of the parliamentary blocs.”

The positions of the President of the Republic came in a speech he addressed to the Lebanese this evening through various media outlets, following the meeting he chaired this afternoon at Baabda Palace devoted to tackling the fuel crisis prevailing in the country.