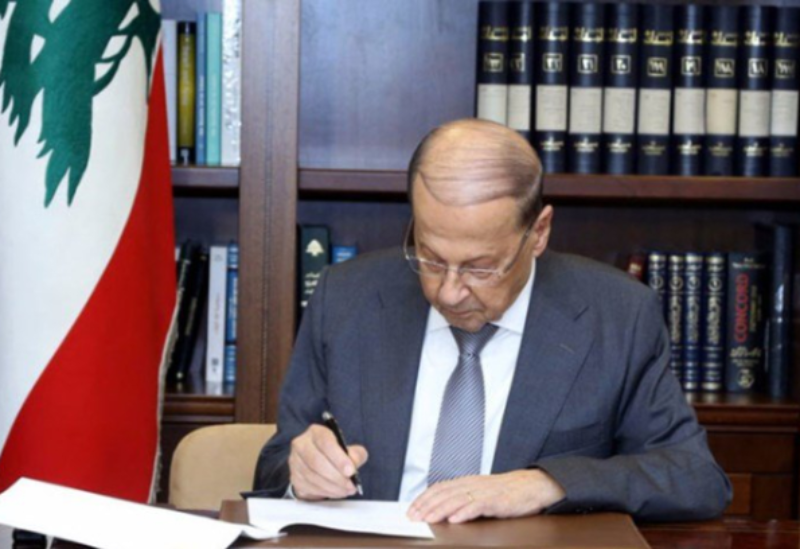 The decree aims to distribute the revenues of the Independent Municipal Fund for the year 2020, which amounted to 725 billion Lebanese pounds, as follows:

– First: 12% of the value of the proceeds prepared for distribution, allocated to the Union of Municipalities, which totals 87 billion Lebanese Liras, to be distributed as follows:

A- 60%, totaling 52 billion and 200 million Lebanese Liras, distributed on the basis of the number of registered residents within the municipalities of the Union.

B – 40%, totaling 34 billion and 800 million Lebanese Liras distributed to all unions in a proportional manner on the basis of the number of municipalities that make up each union for each district, and allocated to development projects and lesson expenses in these unions.

Second: 88% of the value of the proceeds intended for distribution is allocated to municipalities, which total 638 billion Lebanese Liras.