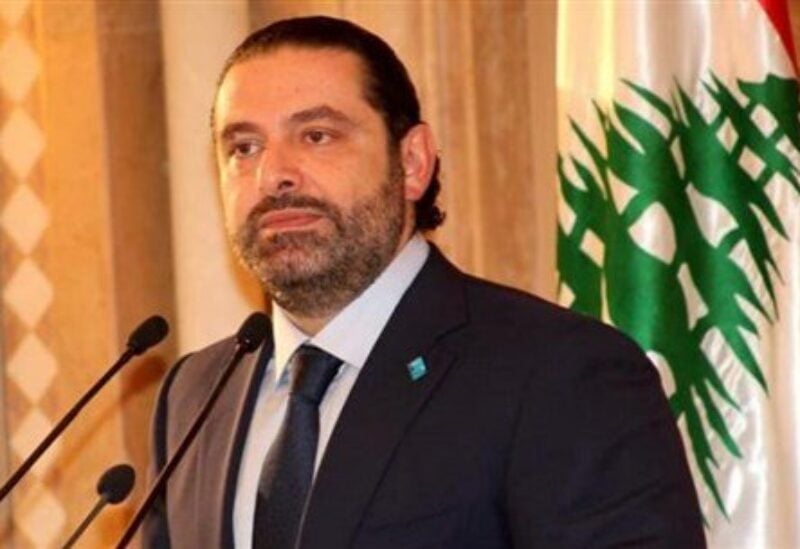 “Several weeks after I presented an integrated line-up of a government of non-partisan specialists capable of implementing the reforms required to stop the collapse and start rebuilding what was destroyed by the Beirut port explosion, I have been waiting for a phone call from His Excellency the President to discuss with me the proposed formation to issue the new government decrees, then weeks passed and increased the suffering of the Lebanese, which had started months before I was chosen by the MPs to form the government, and I was surprised, as all the Lebanese were, by the President’s invitation via a televised speech, to Baabda Palace, for an immediate formation in agreement with him according to the approved mechanism and constitutional standards, as His Excellency said.

Since I have visited His Excellency the President 16 times since my designation with the same goal that His Excellency set, to agree on a government of non-partisan specialists capable of implementing the agreed reforms and stopping the collapse that the Lebanese are suffering from, I answer him in the same way, and I will be honored to visit him for the seventeenth time immediately if his schedule permits to discuss the formation that has been in his hands for several weeks, in order to announce an immediate formation.

In the event that His Excellency the President finds himself unable to sign the decrees of forming a government of non-partisan specialists capable of implementing the required reforms to stop the collapse that the country and its people are suffering from, then his Excellency will have to tell the Lebanese about the real reason that pushed him to attempt to disrupt the will of the Parliament that chose the PM-designate, who he has prevented for many months from giving way to salvation for citizens, and to reduce their pain and suffering by allowing early presidential elections, which is the only constitutional means capable of canceling the effects of his choice by the MPs to head the Republic five years ago, just as they chose me as a PM assigned to form the government five months ago.”