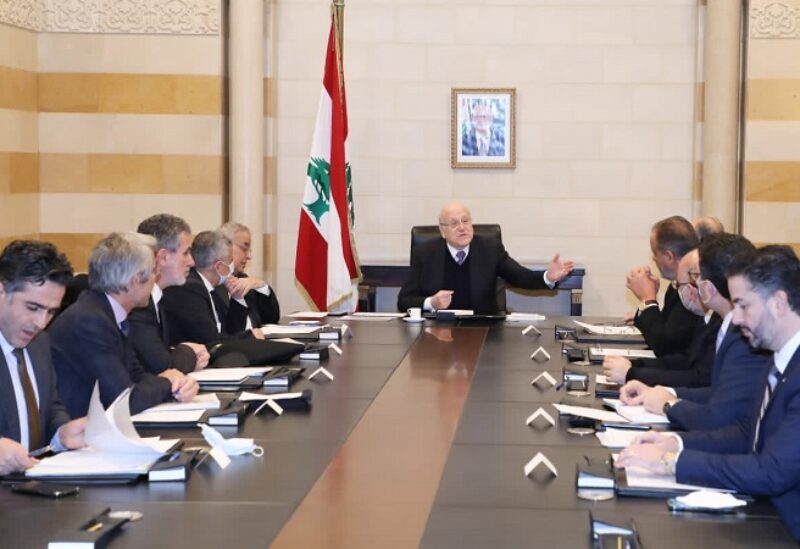 On Monday, Prime Minister Najib Mikati chaired two ministerial committee sessions. The first session examined the framework for promoting commercial interchange between Lebanon and Iraq. The second addressed the ongoing preparations for the Prime Minister’s travel to Turkey as part of a ministerial delegation early next month.