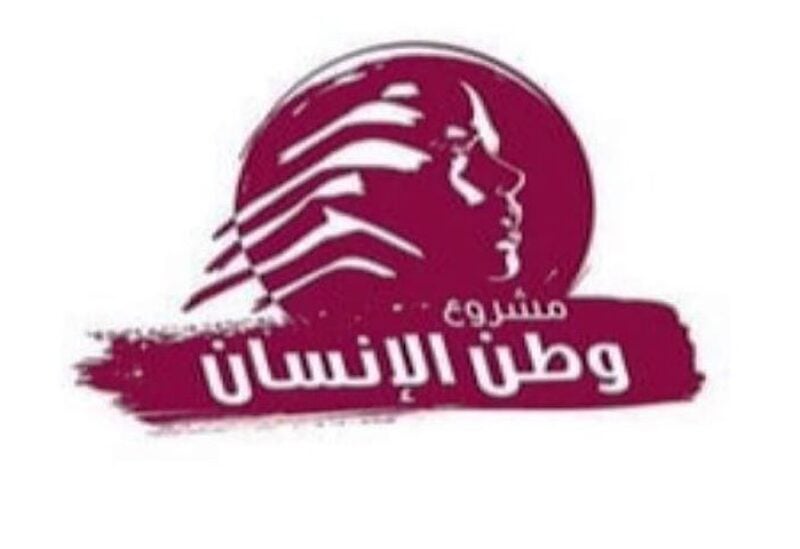 How can Lebanon benefit from the Swedish model of establishing an efficient system for transparency and fighting corruption?

This was the title of the casual talk meeting, which was organized in the presence of the President of the Executive Council of Project Watan, resigned MP Neemat Frem, the Swedish Ambassador to Lebanon, Ann Dismorr and the UN Resident and Humanitarian Coordinator, Dr. Najat Roshdi.

The meeting was held by Mr. Georges Jreidi at the Amarilla restaurant in the presence of a cluster of civil and popular figures. It was presented by Mr. Antonio Bassim who considered that corruption is running in the veins of Lebanon, and wondered how the latter can benefit from the experiences of other countries in building a transparent anti-corruption system.

After announcing that she has been accredited to Lebanon for the third time, Sweden’s ambassador to Lebanon expressed her sympathy in view of the pain inflicted on the Lebanese by the difficult circumstances the country is going through.

She went on to clarify that the success of Sweden in establishing a solid system in the face of corruption is the result of a long path of reforms. She emphasized that the country managed to monitor public institutions due to an efficient and transparent accountability system and laws that fostered the right to access information, calling the Lebanese to benefit from every successful model in the world.

The UN Resident and Humanitarian Coordinator Dr. Najat Rochdi considered that the Lebanese Youth has a great role to play in helping build sustainable and resilient societies. After highlighting the Swedish example, she called upon the attendees to participate in the fight against corruption, noting that they constitute a big part of a local community that welcomes social and political changes in Lebanon.

Rochdi went on to explain that a considerable segment of the Lebanese community is actively working on changing the culture of corruption through a united stand that is most likely to put an end to poisonous practices.

In the end of her statement, she invited the guests to act responsibly, work towards public good, promote integrity in Lebanon and help the country to embark on a new path towards establishing justice and sound governance. She also confirmed that the United Nations is ready to offer assistance in every possible way.

For his part, resigned MP, Neemat Frem, considered that the fight against corruption is going to be a long process; and should rather be an instilled culture and a way of life. He stated that in Lebanon, the whole system is faulty and that reform starts with the judiciary independence. “We should preserve Bank secrecy which, in the past, made Lebanon the Switzerland of the East, since it attracted big funds,” he said.

Frem pointed out that the discussion about lifting banking secrecy after the successive crises in the country led to the approval of the Illicit Enrichment Law, which nevertheless remained a dead letter.

He added that a true rebuilding process starts with setting priorities that reengineer the collapsing institutions, stressing that this should be done through an independent judicial system that enjoys immunity and the ability to implement laws, most notably laws on illicit enrichment. These laws must be accompanied by the rebuilding of institutions in such a way to equip public administrations with a modern system based on transparency and the right to access information…

Frem answered the audience’s questions calling Lebanese to turn the huge crisis into an opportunity for rebuilding the country and preserving its image and economic and cultural identity. He also considered that all forces with unified goals should get together to gain popular legitimacy, one, which initiates change towards the New Lebanon that we all dream of for our kids. He finally addressed the youth asking them to turn their anger into efficient projects that save the country … “This time, things are really different,” he concluded.