Protests and Ignited tires in Chiyah 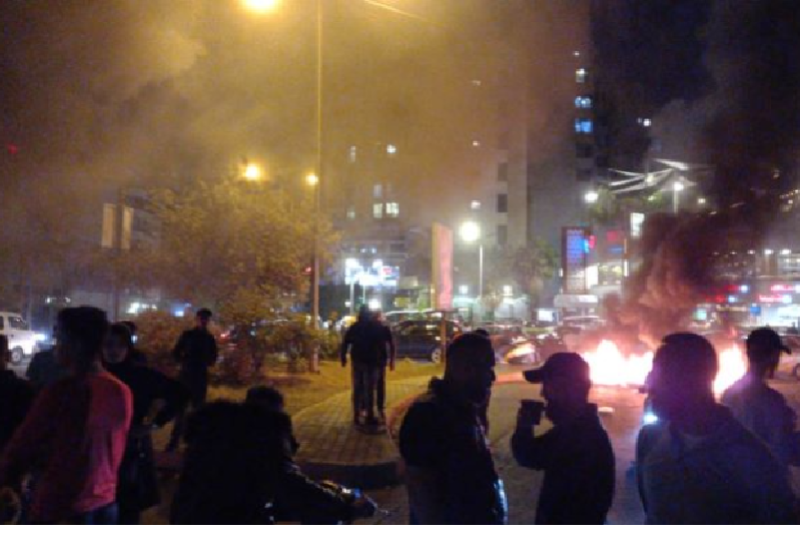 Relatives of the detainee at the Military Court, Hassan Sharif Hashem, set tires on fire in front of Mar Mikhael Church in Chiyah to protest the continued arrest of their son on charges of shooting in the air.

It is reported that Hashem was arrested earlier on charges of shooting in the air.