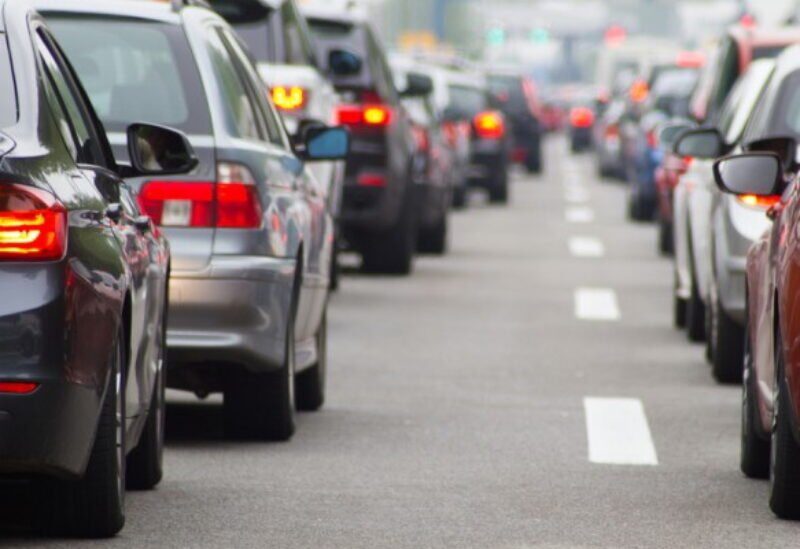 Drivers of cars, vans, buses, trucks and tanks gathered with their vehicles at the Tahrir station in Nabatieh, in response to the head of the Land Transport Union, Bassam Tlais’ call, to strike and sit in, in denunciation of not giving two gasoline plates to public drivers. Then they set off on a car rally that roamed the streets of Nabatieh, raising the Lebanese flag.
Secretary of the Public Motorists Syndicate in Nabatiyeh, Abu Habib Qubeissi, demanded “to support drivers and give them what the government promised during the meeting with the Land Transport Union headed by Bassam Tlais,” and indicating that” prices are rising, and drivers are now below the poverty line, and do not get their daily food, while cars and machinery repairs are on the rise.”
Also, bus drivers operating on the Akkar-Tripoli and Tripoli-Beirut line, staged a sit-in at the southern entrance to Tripoli, during which they demanded the state to fulfill its promises to the transport sector.